Playboys of the Southwestern World 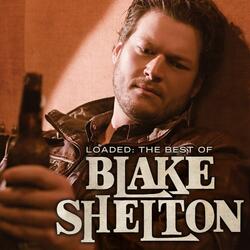 And I say we had a little change in plans
Like when Paul McCartney got busted in Japan
And I said we got waylaid when we set foot on Mexican soil
You see the borderman guard with a fu manchu mustach
Kinda stumbled on John's pocketful of American cash
He said "Doin' a little funny business in Mexico Amigo"
But all I could think about was savin' my own tail
When he metioned 10 years in a Mexican jail
So I pointed at John Roy and said
"It's all his, now please let me go, I mean it was your idea genius.
I was just layin' there in bed, when you said"