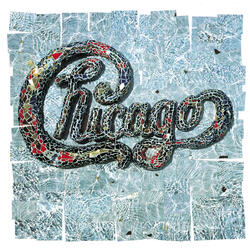 Look out now, 'cause she'll break your heart again
No one sees what the years have failed to mend, yeh.
Standin' there beneath the street lights.
Telling secrets in the darkest night.
Heaven's just a stolen kiss away.

And tonight, she's waiting
On