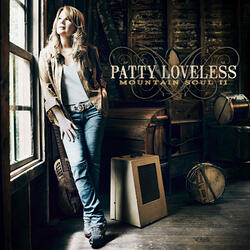 Well, the bills are all due and the babies needs shoes, we're busted
We've had a hard time since they closed down the mines, we're busted
Got a cow that's gone dry and a hen that won't lay
A big stack of bills that get bigger each day
Tomorrow they'll haul our belongings away, we're busted

I called brother John, thought I'd ask for a loan, we was busted
Lord, I had to beg like a dog for a bone, but we're busted
Brother John lost his job and his rent's overdue
His wife and his kids are all down with the flu
He said, "I was thinkin' of callin' on you, I'm busted"

Lord no, my old man's no thief, but a good man turns bad when he's busted
My babies ain't well and it's drivin' me mad 'cause we're busted
Gonna sell that ol' Guernsey and give up this shack
Come on now children, help mama get packed