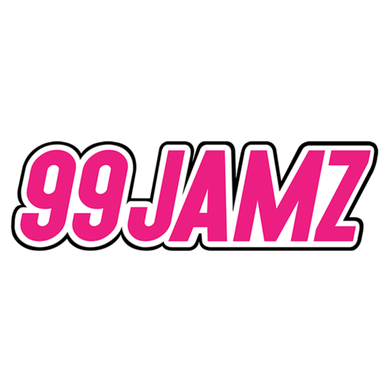 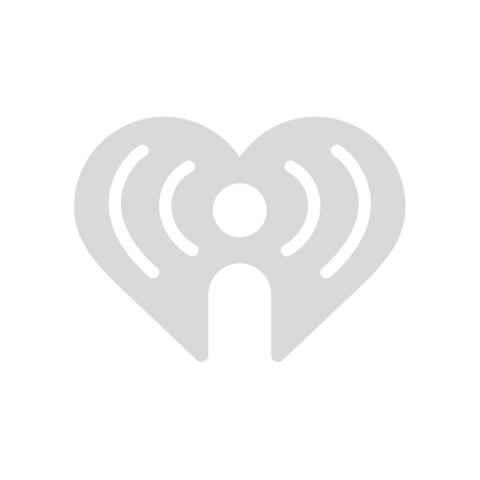 Join bloggers Kid Fury and Crissle for their weekly podcast covering hip-hop and pop culture's most trying stars. Throwing shade and spilling tea with a flippant and humorous attitude, no star is safe from Fury and Crissle unless their name is Beyoncé. (Or Blue Ivy.) As transplants to New York City (Kid Fury from Miami and Crissle from Oklahoma City), The Read also serves as an on-air therapy session for two friends trying to adjust to life (and rats) in the big city. The Read is part of the LoudSpeakers Network and is published every week on iTunes, iHeart Radio Talk, Soundcloud & Stitcher. 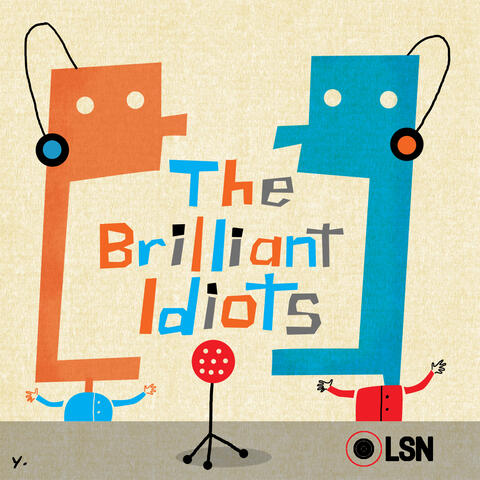 Charlamagne Tha God and Andrew Schulz are The Brilliant Idiots. Join them each week as they explore the issues of the day in a style that's often idiotic, sometimes brilliant and always hysterical. 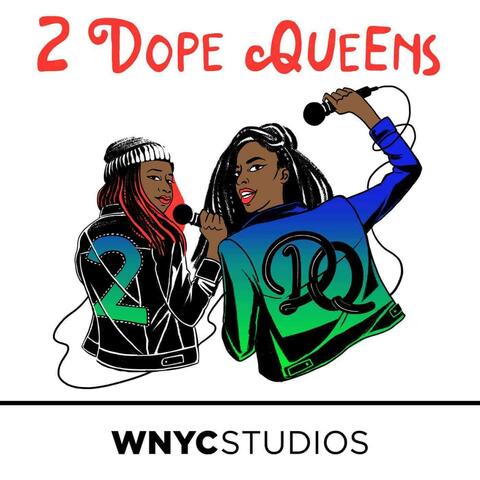 Phoebe Robinson and Jessica Williams are funny. They’re black. They’re BFFs. And they host a a live comedy show in Brooklyn. Join the 2 Dope Queens, along with their favorite comedians, for stories about sex, romance, race, hair journeys, living in New York, and Billy Joel. Plus a whole bunch of other S**t. WNYC Studios is a listener-supported producer of other leading podcasts including Radiolab, Snap Judgment, Sooo Many White Guys, On the Media, Here’s the Thing with Alec Baldwin and many others. © WNYC Studios 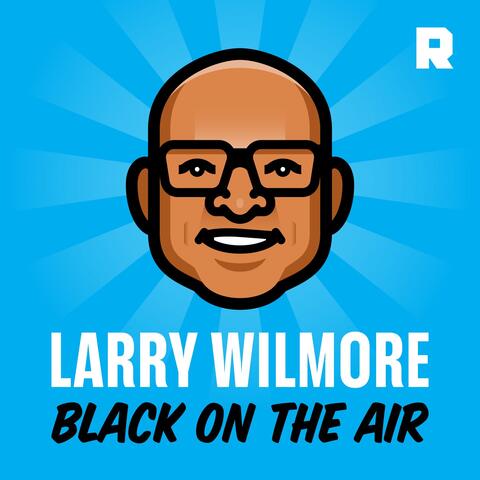 Larry Wilmore: Black on the Air

Emmy Award—winning producer, actor, and comedian Larry Wilmore is back on the air, hosting a podcast where he weighs in on the issues of the week and interviews guests in the worlds of politics, entertainment, culture, sports, and beyond. 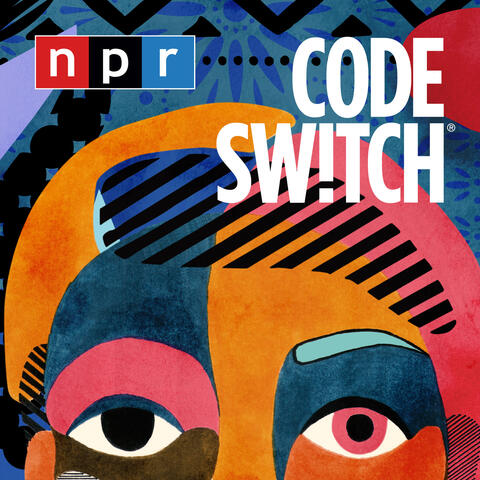 What's CODE SWITCH? It's the fearless conversations about race that you've been waiting for. Hosted by journalists of color, our podcast tackles the subject of race with empathy and humor. We explore how race affects every part of society — from politics and pop culture to history, food and everything in between. This podcast makes all of us part of the conversation — because we're all part of the story. Code Switch was named Apple Podcasts' first-ever Show of the Year in 2020. Want to level up your Code Switch game? Try Code Switch Plus. Your subscription supports the show and unlocks a sponsor-free feed. Learn more at plus.npr.org/codeswitch