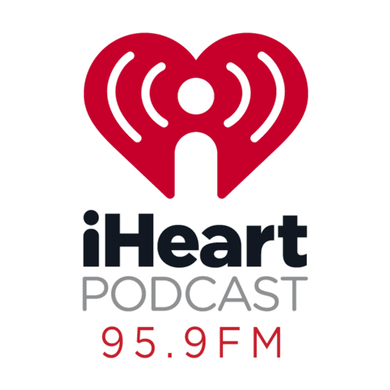 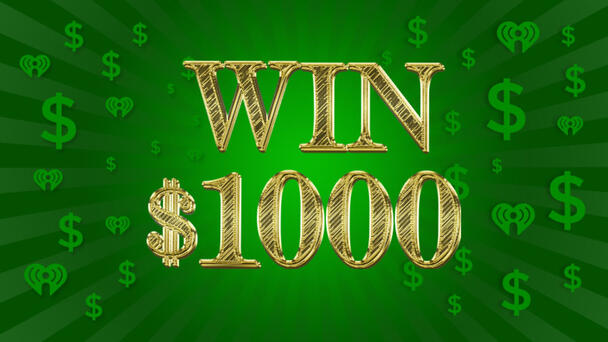 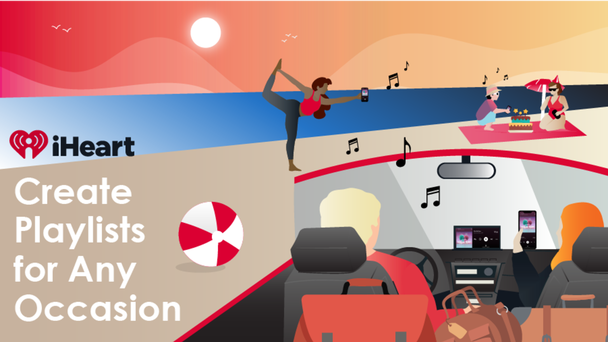 From Your Morning Workout To Your Summer Road Trip, You’re The DJ Now! 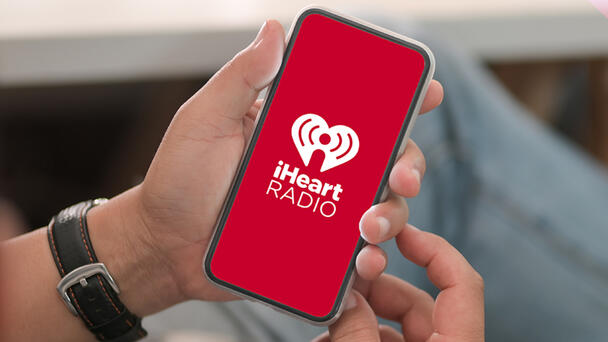 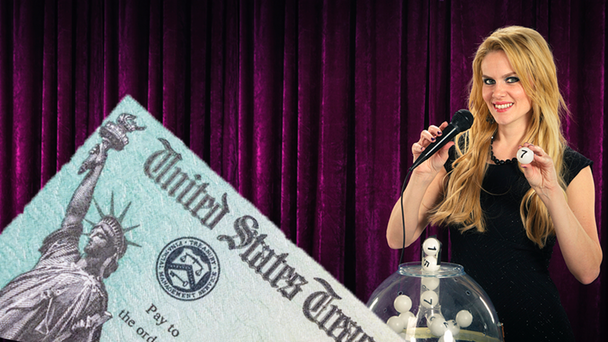 A Lottery Might Pick Who'll Get $500 Monthly Stimulus Checks 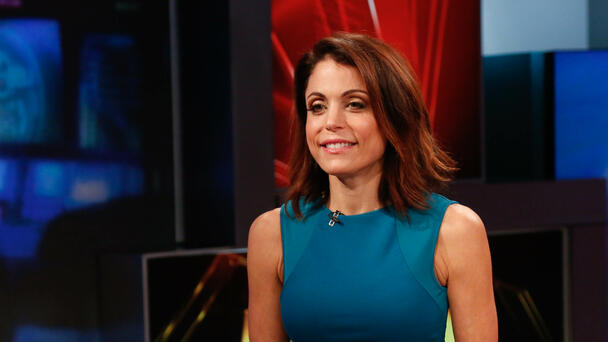