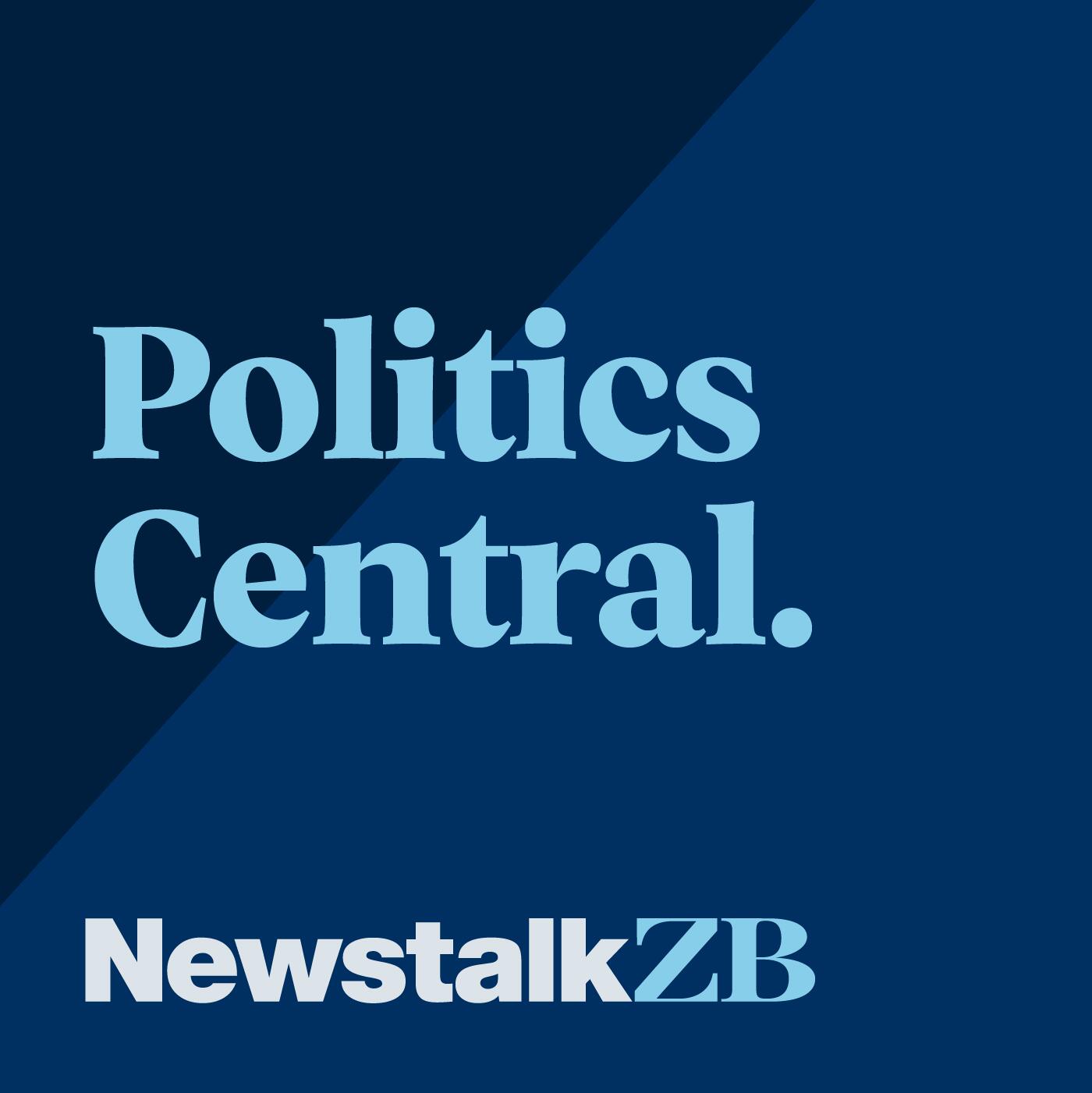 Newstalk ZB serves up what you need to know, on all things politics at home, and abroad. The show reviews, previews, analyses and challenges the biggest political issues of the week, with all the big players.... Show More

Judith Collins on John Key's message to leakers, what the party needs to do next
November 22, 2020 • 8 min
National Party leader Judith Collins hopes her party's leakers are long gone.
Former Prime Minister John Key warned members at the party's Annual General Meeting yesterday, in a speech on what the Party
"Here is my very simple advice to those who like to leak to the media – if you can't quit your leaking, here's a clue: quit the party."
"The public look at it and say 'for goodness sake, if they can't run their own party, how on earth will they run a country'."
He told MPs that it was okay to disagree and to debate ideas but he said that should be done privately.
"We shouldn't do it by going behind people's backs."
Collins told Tim Beveridge that people lapped up the speech and agreed with his sentiment about leakers.
However, she told the Weekend Collective she's not going on a hunt for them.
"I haven't seen anything myself of any importance leaked since the election, and I hope that whoever it was is gone."
A speech that was less well-received was that from National Party president Peter Goodfellow, who compared the 1pm press conference as being like "gospel", and says that democracy was replaced by tyranny.
Collins says that Goodfellow was just expressing his view, and that National did struggle to get air time.
"It's really hard to have the Prime Minister up every day at 1pm talking about what's happening."
She says that there were similar complaints after the Christchurch earthquake, when John Key was on the news regularly after the disaster.
Collins says that it was a "surprisingly good mood" at the AGM, with people more accepting of the defeat than they were in 2002 when she and Key both entered Parliament, and more aware of what needs to be done to right the ship before the 2023 election.
She says that the party needs to think forward and more boldly than the Labour Party.
Share
Mark as Played