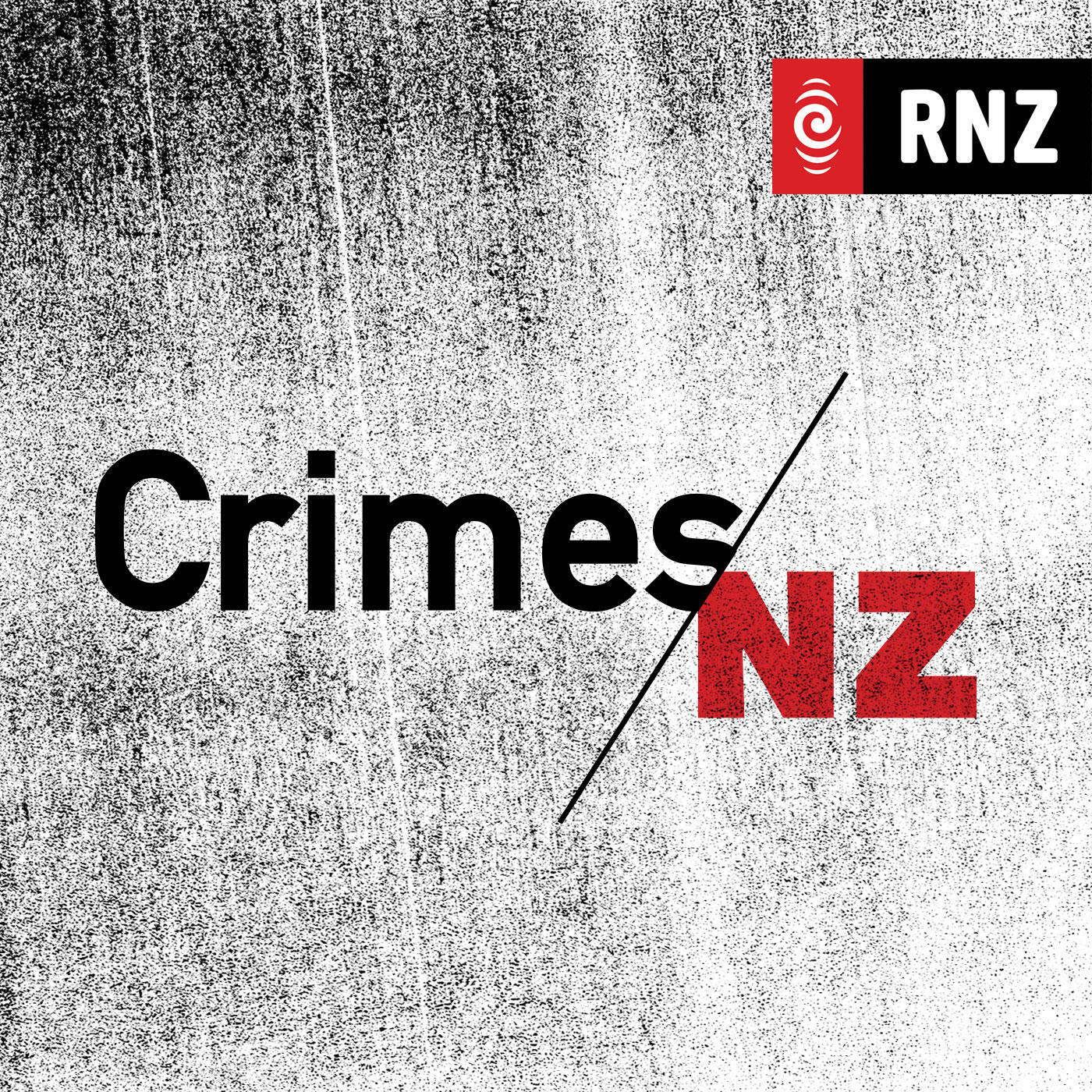 Jesse Mulligan talks with investigators, journalists and others about major crimes in New Zealand

October 8, 2020 • 28 min
IN 1989, two Swedish tourists Sven Urban Höglin and Heidi Paakkonen went missing in the Coromandel. David Tamihere was convicted of the murders in 1990 but he has always maintained his innocence. Now his convictions have been referred back to the Court of Appeal. Investigative reporter Donna Chisholm has covered the story in depth over the years.
Share
Mark as Played

October 8, 2020 • 19 min
On a Sunday afternoon in Christchurch in 1996, scrap metal dealer John Reynolds failed to return home for lunch. Later that evening, his brother found the 55-year-old lying in a pool of blood at the scrap yard. Blair Ensor and Martin Van Beynen investigated the murder for the three-part Stuff podcast, Heavy Metal.
Share
Mark as Played

July 20, 2020 • 20 min
In October 2016, a group of women gathered in West Auckland for what was supposed to be a fun social event - a pamper party. But the party took a bizarre and violent turn, when Anna Browne stabbed and killed mother-of-two Carly Stewart. Defence lawyer, Marie Dyhrberg QC was involved in the case.
Share
Mark as Played

July 20, 2020 • 28 min
On the 27th of March, 1984 at the Trades Hall in Wellington a caretaker, Ernie Abbott, bent over to pick up a suitcase left behind earlier in the day. It contained explosives which were set off by an unusual switch device inside. Former secretary of the Wellington Trades Council, Graeme Clark, remembers that day and the confusion that followed.
Share
Mark as Played

June 25, 2020 • 30 min
Investigative journalist and presenter David Lomas began covering the Mr Asia drug ring case when he was a crime reporter at the Dominion newspaper in Wellington in 1978. He has followed the story ever since.
Share
Mark as Played

June 24, 2020 • 25 min
David Dougherty was convicted for the rape and abduction of an 11 year old girl in 1993. But he wasn't guilty of the crime. Donna Chisholm was the journalist at the centre of the campaign to free him and have him compensated.
Share
Mark as Played

June 23, 2020 • 26 min
Former police officer turned private detective Tim McKinnel believes Gail Maney is the victim of a miscarriage of justice. He talks about the campaign to uncover the evidence to have her exonerated.
Share
Mark as Played

June 22, 2020 • 28 min
Teina Pora was wrongly imprisoned for 20 years for the rape and murder of Susan Burdett, brutally attacked in her Papatoetoe home in March 1992. Investigative journalist Eugene Bingham joins Jesse to us through the case.
Share
Mark as Played

June 19, 2020 • 32 min
Olivia Hope and Ben Smart disappeared in the Marlborough Sounds in the early hours of New Year's Day in 1988. Investigative journalist and author, Mike White, has covered this case through all its twists and turns over two decades.
Share
Mark as Played