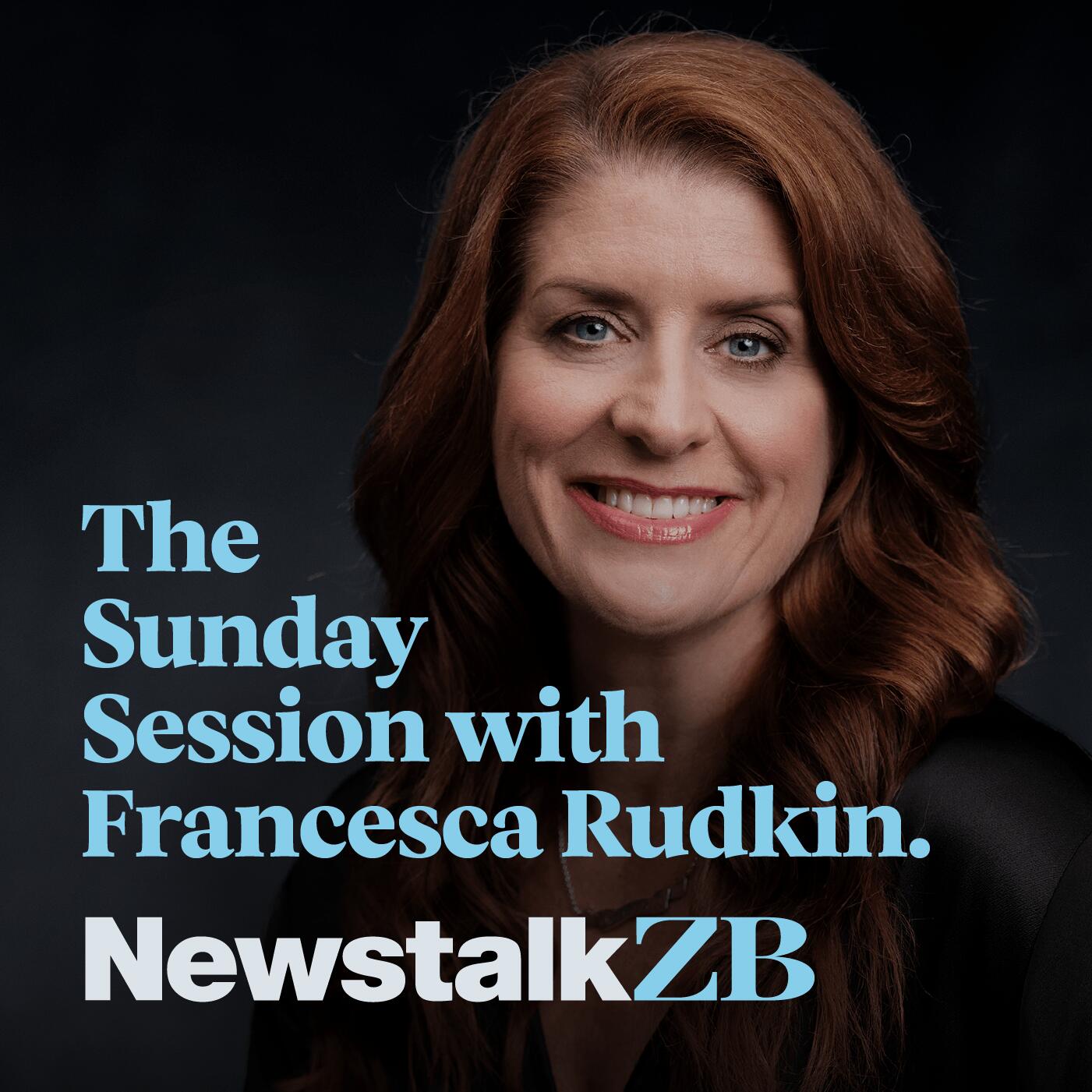 Liam Hehir & Morgan Godfrey: Coalition - Iwi running prisons- New Cluster
October 25, 2020 • 9 min
Political commentator Liam Hehir and writer Morgan Godfery joined Francesca Rudkin to talk politics.
Godfery says his lowest expectation is from the business aspect while Labour is in government.
But he also said the highest expectations can be issues on housing, Ihumātao and welfare.
Hehir thought otherwise, his expectations from Labour are high in terms of business, as the governments Covid-19 response was great and in a few years time we should be reaping up the rewards.
Both commentators are for the coalition between Labour and the Greens.
Before any picture is clear on who will collectively or individually be running the government, special votes and referendum results are yet to come… which can make a coalition decision simpler.
The Race Relations Commissioner, Meng Foon says iwi would do a better job at running prisons than corrections and wants the change to happen soon.
Godfrey showed support towards the new idea.
“I have no objection at all…in fact seems very wise to me.”
While Hehir says, it’s not about the colour of who’s running the prison, it’s the prison system itself and that there needs to rehabilitation programmes for prisoners.
“They are very good at punishing people but they don’t work to rehabilitate people.”

Chat About The Sunday Session with Francesca Rudkin