Adrian developed a following thanks to a steady string of projects in the mid-2010s, which featured musical assists from major acts like Destiny’s Child alumna Kelly Rowland and rappers Wale and Too $hort.

His debut mixtape, 2013’s 7 Days Of WEAK, was released under Universal Republic Records, and featured production by the J.U.S.T.I.C.E. League, Beatroc and more. The seven-song effort introduced fans to the open, emotionally-driven lyricist Marcel continues to be.

Adrian tells us about his experience with label company, his decision to be an independant artist, building Marcel University, and educates about the contracts in the music industry.

For all things Adrian check out his business website: Adrian Marcel Music 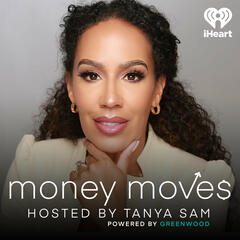