What to know about missing tennis star Peng Shuai, plus Princess Charlene enters a treatment facility - PEOPLE Every Day

Everything we know about Princess Charlene’s unexpected trip to a European ‘treatment’ facility and what her husband, Prince Albert, exclusively told PEOPLE about her health. Plus, why there’s been skepticism about her well-being and the royal couple's relationship. Then, The Athletic’s Kavitha Davidson joins the show to explain the controversy surrounding Chinese tennis player Peng Shuai, who hasn’t been seen since accusing a top-ranking government official of sexual assault. 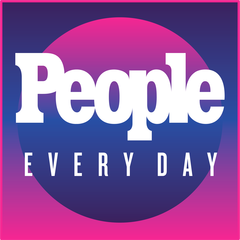