Almost every Democratic member of Congress has voted to legalize marijuana but Republican support has remained scarce. Nancy Mace, a first term member of Congress from South Carolina, wants to change that. She recently introduced a legalization bill that has attracted strong support from the marijuana industry and begun to re-shape the debate within Congress over how best the federal government should deal with marijuana. I was curious why she did this, how both Democrats and her fellow Republicans have responded, whether she thinks Congress will pass any significant marijuana reform legislation this year – and what she thinks of psychedelics. 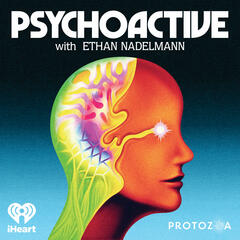