Jeff Pollack ran the leading rock radio consultancy and then pivoted into music documentaries. Chances are the AOR station you listened to in the late eighties and nineties was programmed by Pollack. Jeff simultaneously worked with MTV and other clients. As a documentary producer, Jeff is responsible for "Laurel Canyon" on Epix, Paul McCartney and Rick Rubin on Hulu and more. Listen to how one man's love for music led him from fan to on-air talent to programming radio to ultimately working with such enterprises as Apple, CNN, Red Bull, YouTube, the NFL and more. 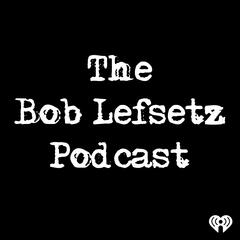