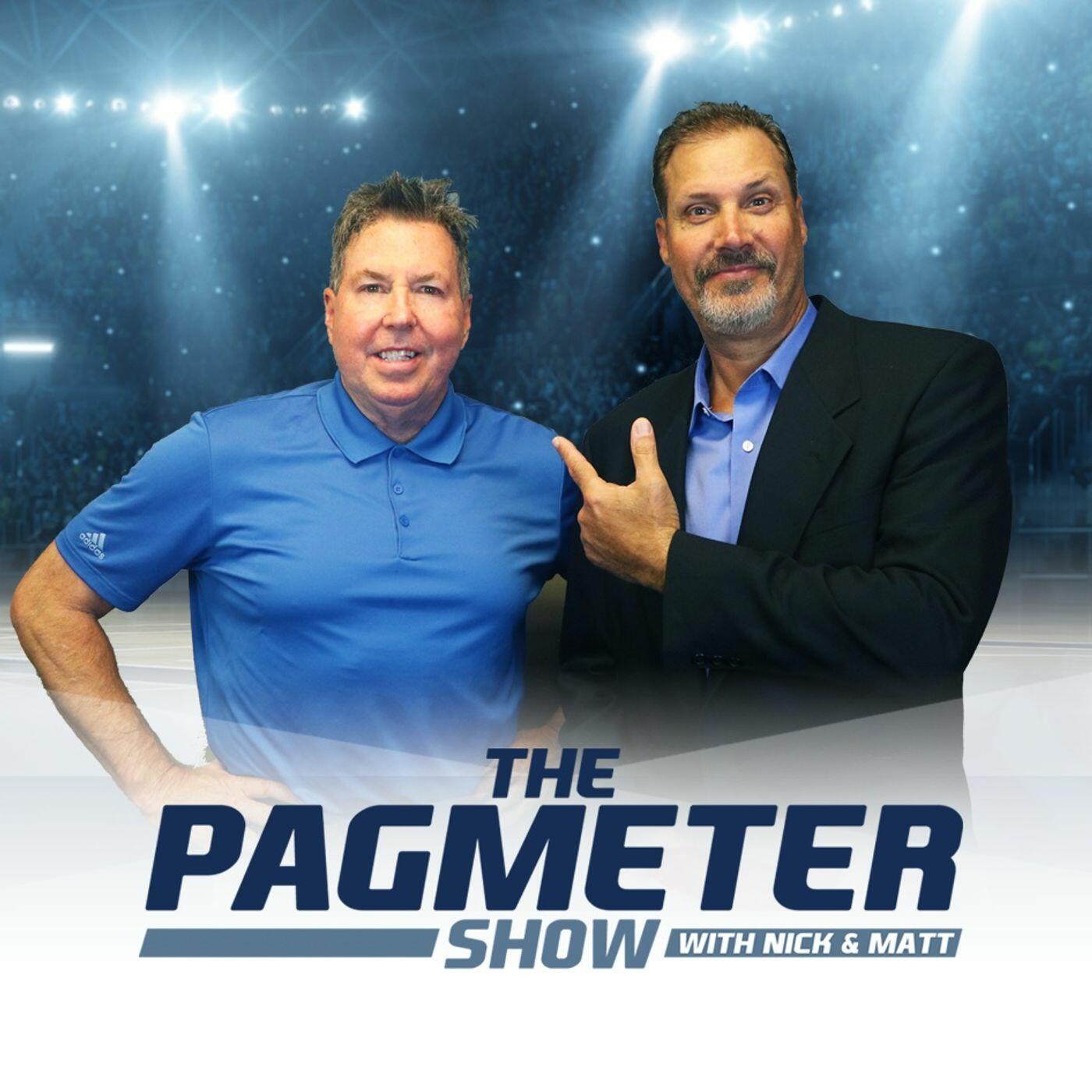 The PagMeter Show with Nick & Matt

The Headquarters of Central Valley Sports: The PagMeter Show is your home for the latest in Valley and State rankings for baseball, softball, football and basketball, with metrics on home run distance and pitching speed. Nick Papagni has been the godfather of Central California sports for 2 decades. He's worked in play-by-play broadcasting with Buchanan Bears baseball, Bullard Knights football and Fresno Grizzlies baseball. He has since been inducted into the Bullard Knight Hall of Fame for football and baseball - and the Fresno Athletic Hall of Fame for baseball. Matt Johnson is a former safety for the USC Trojans and draft pick for the San Diego Chargers. He is the Head Football Coach of the Madera South Stallions and was previously Head Coach at Edison for 14 years. He coached the Tigers when they won the 2014 Central Section Championship - their first Valley championship since 1975. Matt's expertise in high school and college recruiting has led him to work with several colleges in identifying future talent.

Nick and Matt talk with Alan Sandoval and Murf Gray

Nick and Matt speak with Matt Logue from Selma High

Nick and Matt talk about the challenges of Spring sports

Nick and Matt talk with Jason Papi and Randy Esraelian

Nick talks with Rex Hudler about the upcoming MLB season

Nick talks with Jill Simonian about parenting during a pandemic

Nick and Matt Talk about the return of high school

Nick and Matt talk about getting schools back open for sports

Nick and Matt talk with Tony Henson from N.A.G.A.

Chat About The PagMeter Show with Nick & Matt