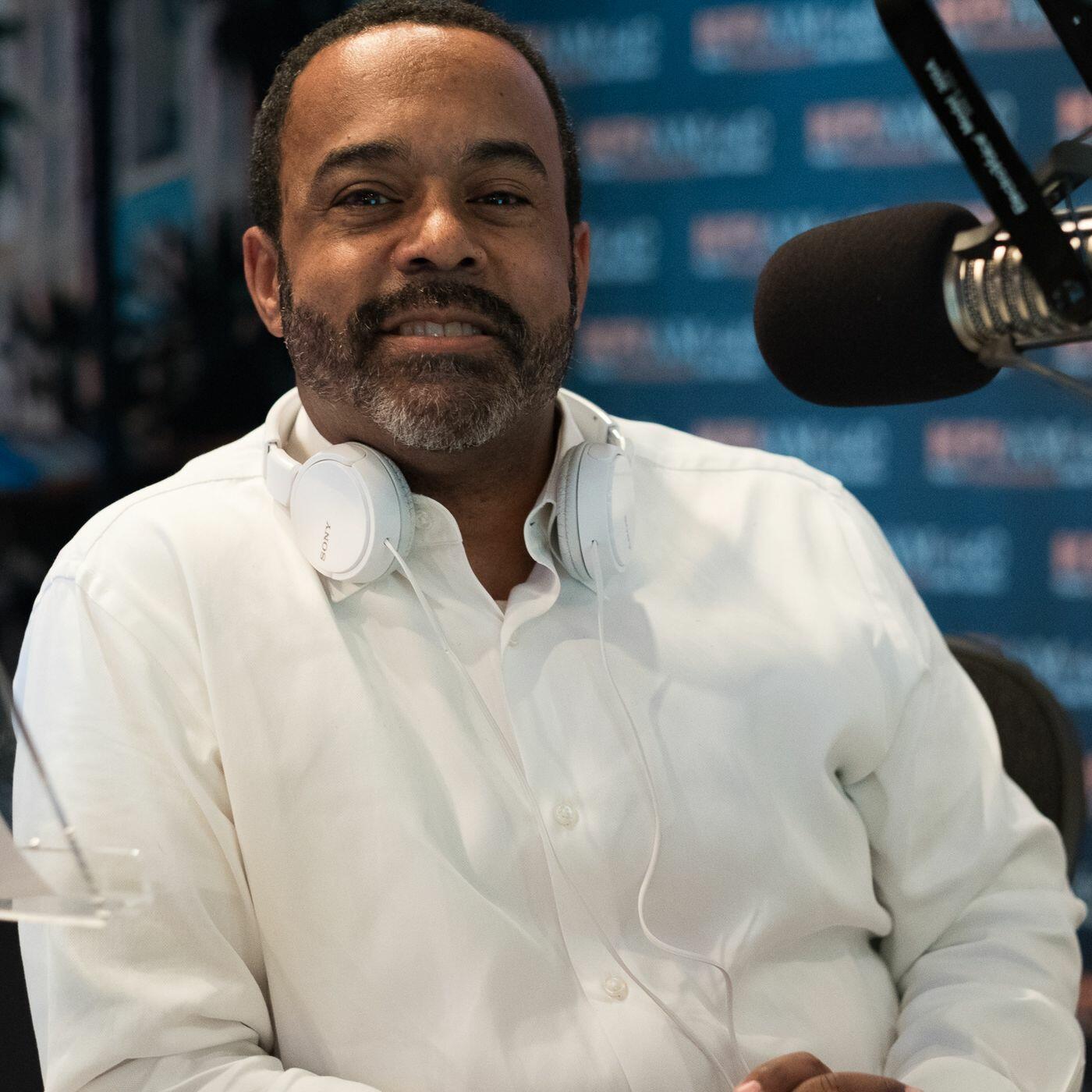 The Mo'Kelly Show is a mix of current events, comedy, entertainment and absurdity, airing Saturday and Sunday nights on KFI AM 640 from 6-8pm.... Show More

Chat About The Mo'Kelly Show