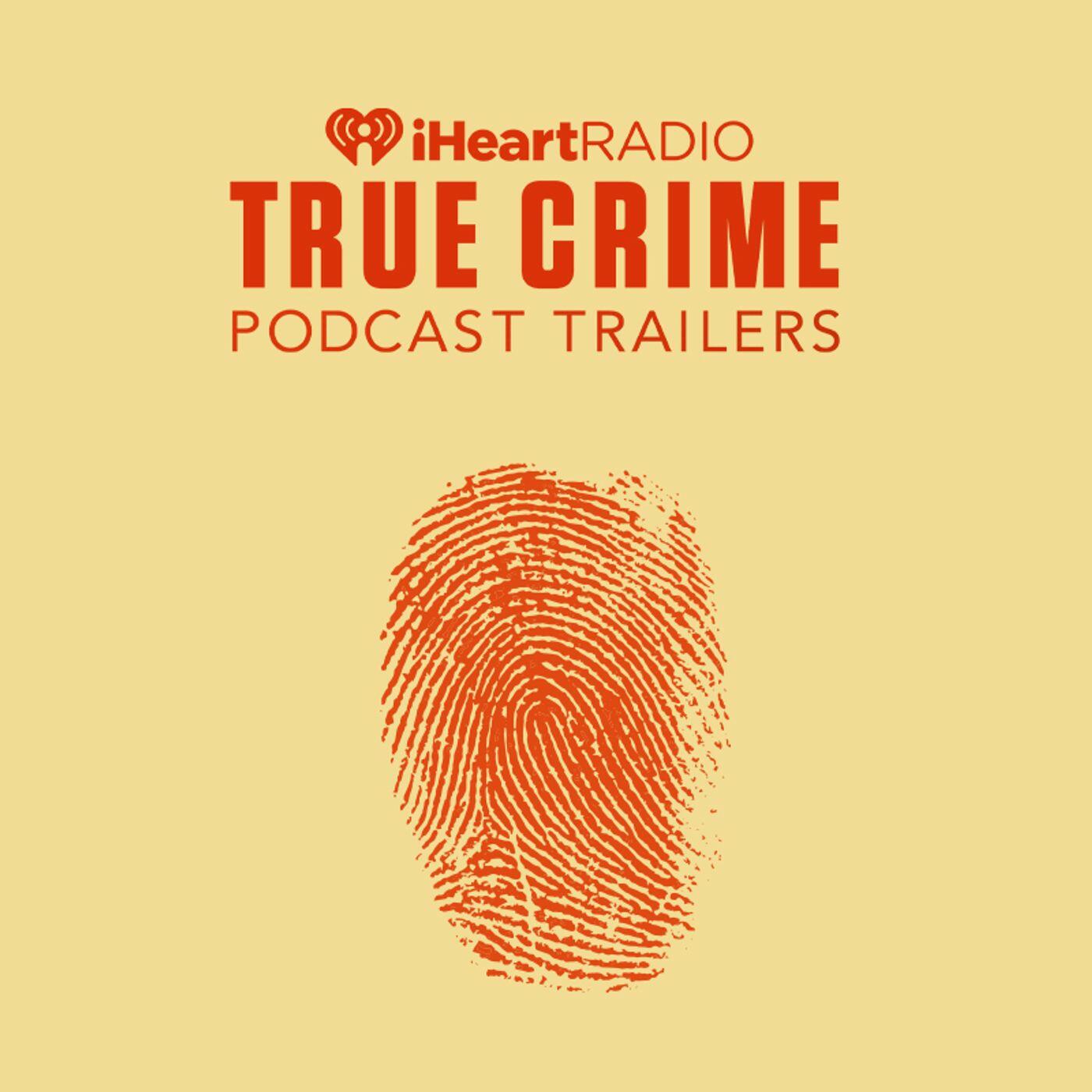 Pick your poison of these crime podcasts! They're dripping with the details of the most thrilling crimes in history.... Show More

Death of a Starlet - 'Introducing Death of a Starlet'
February 19, 2021 • 2 min
Like this episode? Check out the full podcast at:
https://www.iheart.com/podcast/272-death-of-a-starlet-74306446/"Nineteen eighty was going to be Dorothy Stratten’s year. Playboy’s Hugh Hefner thought it might even be her decade. She was just 20 years old, the girl next door with the shy smile and whispery voice who didn’t know her own beauty. But to the men in her life -- magazine mogul Hugh Hefner, director Peter Bogdanovich, and small time hustler Paul Snider -- Dorothy represented the promise of better things -- a centerfold on her way to movie stardom, a muse who could help revive a dying career, and a ticket to the Hollywood dream.


But who was Dorothy really? And how did her rise to fame ultimately lead to her death?


This is a six-part series about love, sex and murder in 1970s Hollywood when glitter pants and roller skates were all the rage, and the Playboy mansion hosted the biggest party in town."
Share
Mark as Played