A reactive approach to abandoned buildings in Christchurch.
An abandoned villa on Hereford Street went up in smoke early this morning forcing the evacuation of at least 20 nearby apartments.
Council head of regulatory compliance Tracey Weston told Chris Lynch no complaints had been made to the Council about the abandoned home.
She says an engineer assesses the building when a complaint is laid and if it's deemed to be unsafe, the Council works with the homeowner to bring the property up to scratch or demolish it.
Listen above.
Read more
00:0000:00 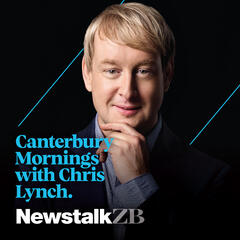