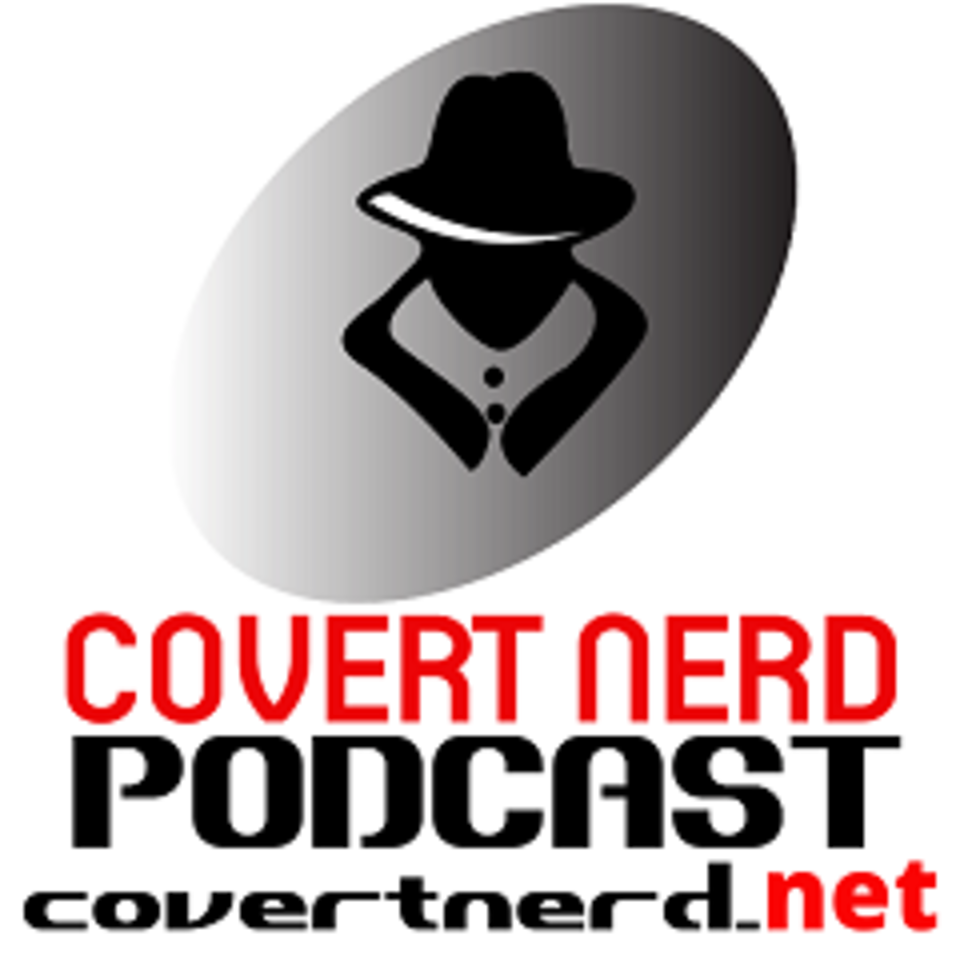 Celebrate your inner nerd by uncovering books, video games, comic books and more and analyzing them from a nerd perspective.

Al, Ben and Lee talk about their favorite villains from 90s comic books.

Tim and Lee discuss the best of Marvel Cinematic Universe (MCU) phase 4 and what is exciting and predictions for phase 5.

Links in the episode:

Proud Member of Eddie and the Star Cruisers. For more great content go to the Facebook Page:

Ben, Al and Lee discuss their favorite 90s comic book based video games.  What are some of your favorites.

What started it all: Silver Surfer high score contest

Pride of the X-Men intro

Ruth Jesse and Lee take a look at their predictions from last year about season 5 and compare them to what happened. They also look to the future of Cobra Kai. Will it continue? Listen and find out plus much much more.

Proud Member of Eddie and the Star Cruisers. For more great content go to the Facebook Page:

Great time talking about Hero Quest and the new expansions and future releases from Avalon Hill. We also make predictions about where the game is going in the future. We also discuss what makes a good homebrew quests and much more.

Links from the show:

Ruth and Lee watch Peter Jacksons 2002 The Two Towers. Listen and watch the movie while they educate and entertain you with their comments. Or listen only and enjoy the conversation.

Links mention in the Episode:

The New Tolkien companion by J. E. A. Tyler

Map of Middle Earth and the Undying lands

Al Ben and Lee talk about their favorite limited comic book series from the 1990s, hear what they enjoyed and let them know what your favorite 90s limited series is from the 90s.

The Transformers The Movie draft script

Jayce and the Wheeled Warriors (intro)

Matt and Lee talk about Deathmate Image/Valiant crossover and some of their favorite Valiant Comics from the 90's.

Images from the show are HERE

Designated by color rather than issue numbers (namely Yellow, Blue, Black, and Red) plus two book-end issues, Deathmate Prologue and Deathmate Epilogue, as well as Preview issues collected with comic products, the four main issues were written so they coul...

Al, Ben and Lee talk about their favorite 1st issues comic books from the 90's

More fun notes from the episode

Ben Al and Lee talk about their favorite comic book cards from the 90's.

Links from the Episode:

Fellowship of the Ring: Alternate Commentary

Ruth and Lee watch Peter Jacksons 2001 Fellowship of the Ring. Listen and watch the movie while they educate and entertain you with their comments. Or listen only and enjoy the conversation.

Links mention in the Episode:

The New Tolkien companion by J. E. A. Tyler

Map of Middle Earth and the Undying lands

Al, Ben and Lee talk about their favorite gimmick comic book covers from the 90's. Listen and let us know which one is your favorite.

The Dark Age of Comic Books was the culmination of a gradual move towards an older audience for Comic Books, particularly those featuring superheroes that had started in The Bronze Age of Comic Books. Sometimes, to follow the Gold/Silver/Bronze progression, at other times it is jokin...

Jesse is a co-host on the Grawlixpodcast

Proud Member of Eddie and the Starcruisers. For more great content ...

Tim and Lee talk all things MCU since Avengers end game. Favorite shows and movies and what they are looking forward to seeing in the future. Spoilers in the episode.

Links in the episode:

Proud Member of Eddie and the Star Cruisers. For...

I talked with Hero Quest expert Kurgan, about the Hero Quest board game remake Hasbro released this October. He gives us his opinion and predictions on where Hasbro/Avalon Hill will take Hero Quest in the future.

I had a great time talking with Alma and Sam about starting a gaming cafe, their favorite games and more.

Proud Member of Eddie and the Star Cruisers. For more great c...