Van Hagar - Am I Missing Something?

In 1985, Van Halen shocked fans when they replaced David Lee Roth with Sammy Hagar. Over the course of 11 years, Van Halen and the Red Rocker scored four multi-platinum and #1 charting albums, had a slew of mainstream rock hits, and played hundreds of packed arenas along the way… So why is the “Van Hagar” era often looked down upon by so many fans, especially when compared to the band’s early work with Roth?

That’s what we try to figure out in the latest episode of “Am I Missing Something?,” a podcast where Matt Gamba and Zach Shaw analyze popular or unpopular bands, albums or songs in an attempt to figure out what they seem to be “missing.” The goal isn’t to ridicule an artist or their work, but rather to gain a better understanding of what a majority of fans see or don’t see in something that Matt and Zach simply can’t wrap their heads around. 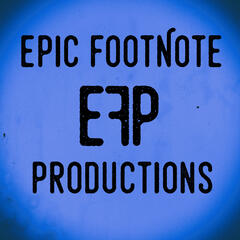