This week on The MMA Report Podcast, Jason and Daniel kick off the show by discussing this week is the 13 year anniversary of Quinton “Rampage” Jackson defeating Chuck Liddell at UFC 71 to win the UFC light heavyweight title. Jason tells the story about being at a bar watching this fight, how the crowd […] 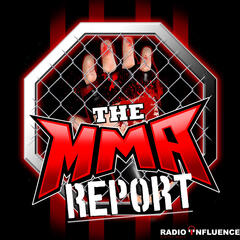