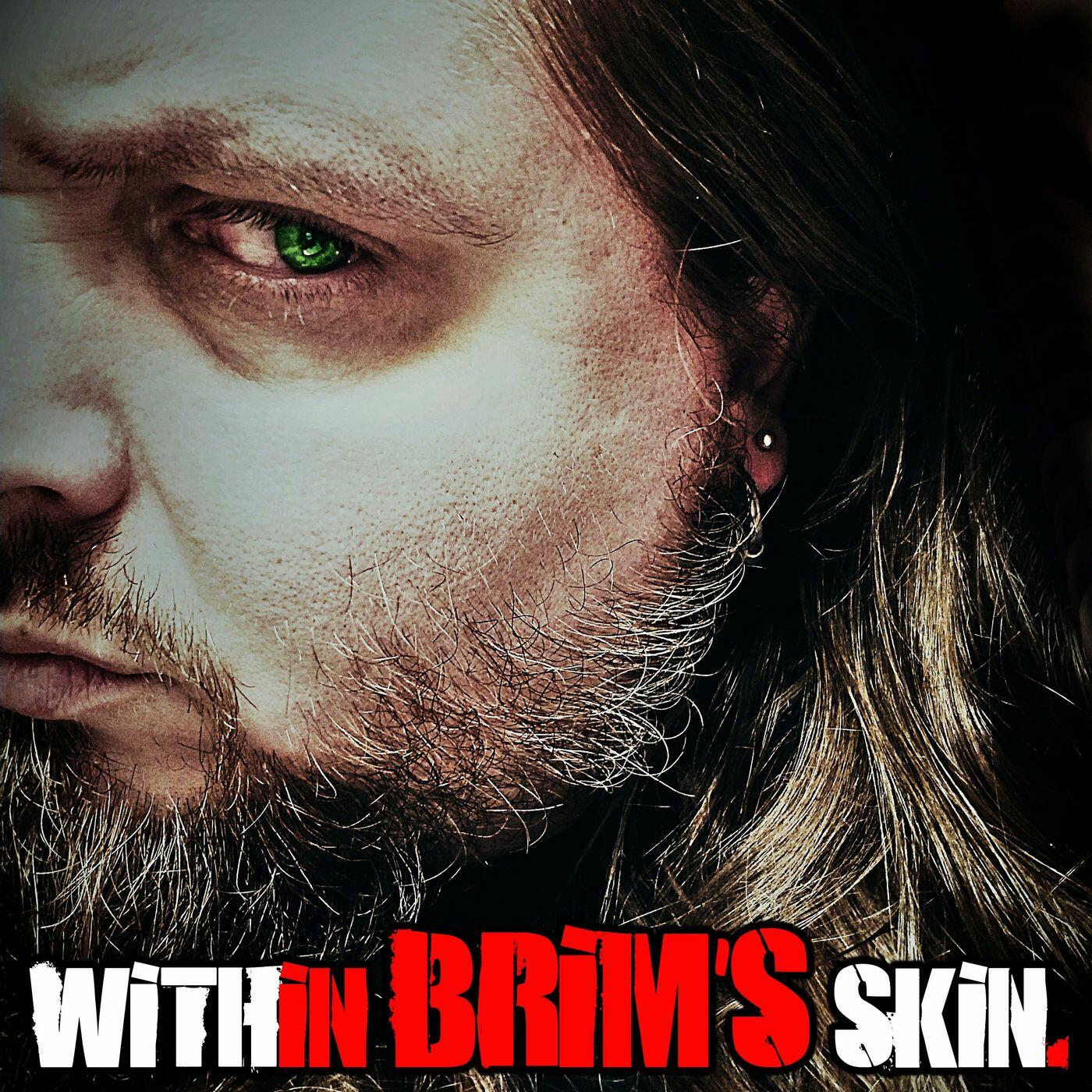 Jump into the fast paced, upside down, topsy turvy world of Brimstone via this fancy new weekly companion series brought to you by The Grindhouse Radio. Every episode is filled to the rim with more Brim than you can handle as he dives into a variety of topics that he can get behind; as well as the ones that just burn him up inside. Tune in as you'll never know what to expect or who might drop by to get Within Brim's Skin.... Show More

WBS: Time to Debate #98 1-12-21
January 12, 2021 • 48 min
Time to Debate #98. Within Brim's Skin -- Brimstone is joined by his wing man Mr. Greer as they discuss lots of things including why storming the castle is a terrorist action and why they condemn the actions of those who participated. They discuss a grouping of the colorful characters who have been locked up since the attack on our Democracy and why you should be more concerned about other things you're going to eat while in prison rather than organic food. Brim speaks out against White Supremacy and why VP Mike Pence gets a pass with him. Essentially, he explains what gets Within Brim's Skin.
Share
Mark as Played

Chat About Within Brim's Skin