When Andrew Swinand was tapped to be Leo Burnett’s North America CEO last January, he had a daunting remit. Burnett had long been a flagship Chicago agency, but after losing McDonald’s in September 2016 — and a few other accounts — the legendary creative shop had lost some of its luster. Swinand, who had most recently been at sister Publicis shop Starcom Mediavest, brought in a history of data and analytics to the role of burnishing Burnett. He joins us today to discuss all things Leo Burnett and Publicis, data and creativity, sitting out Cannes, consultancy creep and how an incident when he was an infantryman during the Gulf War helps inform him what’s really important. 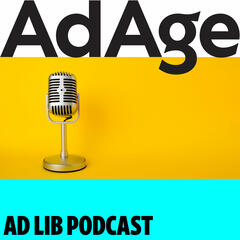