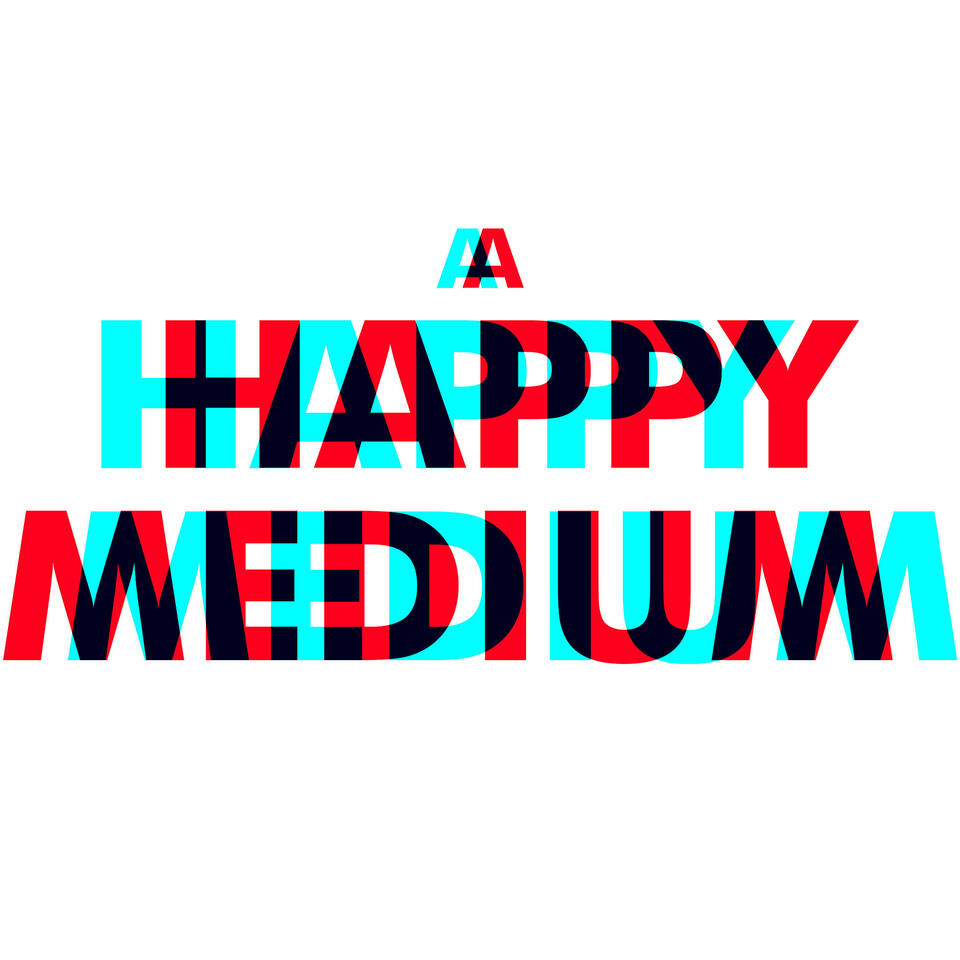 We try our best to memorialize Taylor Hawkins and possibly the Foo Fighters, a brief history of Dave Grohl, Oscar talk, review of Jackass Forever, The Righteous Gemstones, and Eyes of Tammy Baker. Plus we mention the Chris Rock-Will Smith debacle.

The World We Live In

We discuss our latest video that got banned, WW3 theories, the media's role, the wrestling connection, our review of The Batman and how it compares to the other franchise movies, insufferable fan bases, Elon vs Putin and more.

Is the pandemic over, nothing makes sense, what is misinformation, our (outdated) talk on the Russia-Ukraine escalation, Matt getting mad at certain movies, not wanting to go to a late-night rave concerts and more.

Rage Against (Part Of) The Machine

There's No Fixing Anything

We have a bummer of an episode. Our uneducated take on how World War 3 would play out, nuclear war, who would fare the best and worst, who's in NATO?, why China has us by the balls followed up with some pop culture talk about When We Were Young Festival, Tool, Euphoria, Don't Look Up, so many Sandler movies, Steve-O, Jackass 4, weed money and that's about it.

I Just Want To Be Happy

We're back for our New Year Special. We discuss our highs and lows of 2021, our favorite shows, movies and concerts of the year, getting kicked off Facebook, Cov-fatigued, getting exposed, everything being terrible and predictions for 2022.

On the 20th anniversary of 9/11, we revisit the conversation we had on our Better Days podcast about how life was before the attacks and how things like airline travel, 24-hour news, Nationalism, government surveillance, and entertainment changed forever after that day.

We discuss our favorite and no-so favorite live concert experiences, plus Matt's experience at Lollapalooza 2021.

MTV turns 40 this August so we decided to talk about how much MTV impacted our lives, for better or worse.

We're back after winter break to discuss Matt getting vaccinated, Manson being cancelled, and your government taking control.

November 11, 2020 • 16 min
Matt talks about the results of the Presidential Election, election fraud, Trump Media, lockdown imminent, Chappelle on SNL, and new System of a Down.
Share
Mark as Played

All Eyes On US

November 2, 2020 • 42 min
We give our final predictions on the election of the millennium, what we think will happen, the potential outcomes and the fallouts.
Share
Mark as Played

October 3, 2020 • 43 min
The President is in the hospital, multiple staffers are testing positive, debates and elections possibly being postpone, conspiracy theories are ramping up. Where do we go from here?
Share
Mark as Played

September 8, 2020 • 41 min
Nearing the 19th anniversary of September 11, 2001, we discuss the Better Days before (and shortly after) the attacks and how things changed forever in the country after that day. Focusing mainly on airline travel, 24-hour news, Nationalism, government surveillance, entertainment and more.
Share
Mark as Played

August 16, 2020 • 45 min
TOOL is one of the top art-rock and mysterious bands in the last century. We discuss what attracted us to their music, their infamous artwork and music videos, our favorite and not-so favorite concerts, their "insufferable" fanbase, and how they managed to not fade away into oblivion with their latest release.
Share
Mark as Played

August 3, 2020 • 42 min
Will Ferrell is one of the top funnymen of the last 30 years. We discuss his comedy legacy including his impact on SNL, breakout movie roles, blockbuster films, and the steady decline of success in the industry.
Share
Mark as Played

July 27, 2020 • 39 min
Our inaugural episode covers the topic of professional wrestling. We discuss what got us interested, the Monday Night Wars, our favorite matches, the events we attended, and what made us stop watching.
Share
Mark as Played