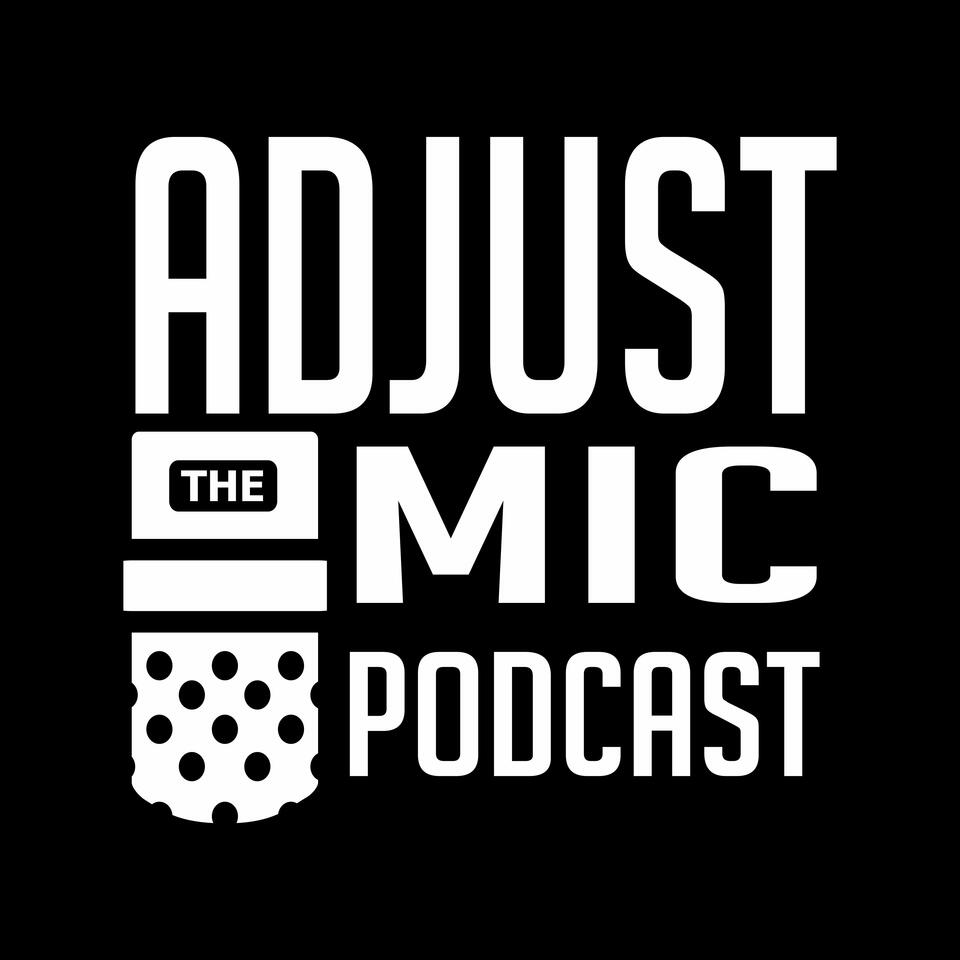 One rainy summer night in 2019, local t-shirt making, cross country running Titusville socialite Scott Geiser was inspired by several popular local podcasts. Friend and previous Co-host Stan pushed to make it happen and Scott did just that. Stan & Scott Recruited Jared and Karissa and we were blasting off into pod-world! After a few episodes our biggest fan at the time Mattie decided she was going to show up at Scotts and be on the show too. Around 60 episodes in Jared & Stan couldn’t handle working AND podcasting with Scott so they went on to be world famous Twitter trolls and Orlando Magic fan boys!! Scott, lonely and watching re-runs of Mr. Rodgers Neighborhood episodes had an epiphany!!!!!!! He decided to call the greatest person he knows Charley Lord, a professional asshole, avid old guy jogger, a grown ass man who collects vintage Star Wars toy’s and magic was made.

Episode #108 is now upon us. On this episode we have Colleen, Charley, Chris, & Scott. The show starts off right away with Orlando Magic Troll Charley Lord and his […]

Episode #107 brought to you by Colleen, Charley, Chris, and Scott. What do you know we start right off with some food talk and some of our local shopping spots […]

With us on this episode included Colleen, Charley, Chris, Scott @ a phone call with the one and only Thicc Hicks. Thicc Hicks can be found @ https://www.facebook.com/bj.hicks.94 Independence is […]

Episode #105 is Alive. This was a great episode but weird at the same time. Hearing us talk about the Orlando Magic…Whoa…After Orlando talk we even talked about the NCAA […]

Episode #104 was recorded this past Fathers Day Weekend. Colleen couldn’t be with us for this episode. We miss ya! We do get wind of a story we would like […]

Episode 103 is out and about. Charley has had a Scott like start to the week with a broken fridge & boiled peanuts all over the floor. People ask each […]

Episode 102 is ready for you. On this Episode of the show Chris gets banned again from Facebook due to his love of Vanilla Ice. Chris couldn’t even do trivia […]

Episode 101 is done son. Sounded good in my brain. Show starts off with some Colleen time and beer talk. Daily lives are shared. Scott gets a little worked up […]

Episode 100. We have on Mattie, Jared, and Stan from the first run of the Adjust the Mic Podcast & join forces with Colleen, Charley, Chris, and Scott. The show […]

Episode 99.5 was recorded Saturday the 8th. To begin the show we get right into talking slits and balls, Colleens risky social media post, and the families epic trip to […]

Hello all and welcome to another Episode of Adjust the Mic Podcast. 1 Episode away from the big 100 for the show. Episode 100 will be recorded next week and […]

Episode 97 is a hoot. This starts off with some wild Milky Mandingo Escapades and gets his account disabled for a bit then out of nowhere a wild Squirrel appears […]

Adjust the Mic Episode #96 Dancing on the Devil

Episode #96 Is simply put a mighty fine program. We are getting good at this podcasting stuff. This is a great episode where we get into a discussion about Lil […]

Episode #95 Is ready for action. On this episode Charley brings up his need for Concerts to be a thing again. We can all agree getting back to some normalcy […]

Episode #94 was recorded at The Grand Opening of Mutter Real Estate Group PSJ Division. All I have to say is AMAZING PEOPLE. You all put on a fantastic event […]

Another night, Another Episode. Here is #93 for you to enjoy. We were one member short tonight with Chris not being able to make it. This is a great episode. […]

Adjust the Mic Episode #92 Then & Now in Titusville, Florida

Episode #92 is ready for you. We got into our weekends and it quickly turned into a then and now of Titusville/Brevard County. Talk about the Miracle City & Searstown […]

Adjust the Mic Episode #91 Kristen & Elon Sitting in a Tree

Welcome to another Episode of the Adjust the Mic Podcast. Episode #91 was a fun one to record. It was great having Kristen Johnson on the show to talk about […]

Welcome to Episode #90 where all of your wildest dreams will come true just by listening to the episode and telling all your friends and fam about it too. We […]

Chat About Adjust the Mic Podcast