Amber Rose Washington is an author, songwriter, musician, producer, public speaker, and advocate for the transgender community and has been featured on FOX, NBC, CBS, NPR, and a host of other media. Her new Podcast show is called "THE JOURNEY, Unscripted".

Her book  "Hiding From Myself" quickly became an Amazon Best Seller.

Listen here as Amber tells her courageous story of what it was like growing up in the "wrong" body. This episode was one of the more informative in recent memory as she truly is a refreshing wealth of knowledge on such a misunderstood population.

Together we spoke for several hours as this podcast needed to be broken into two segments. 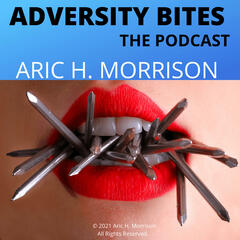