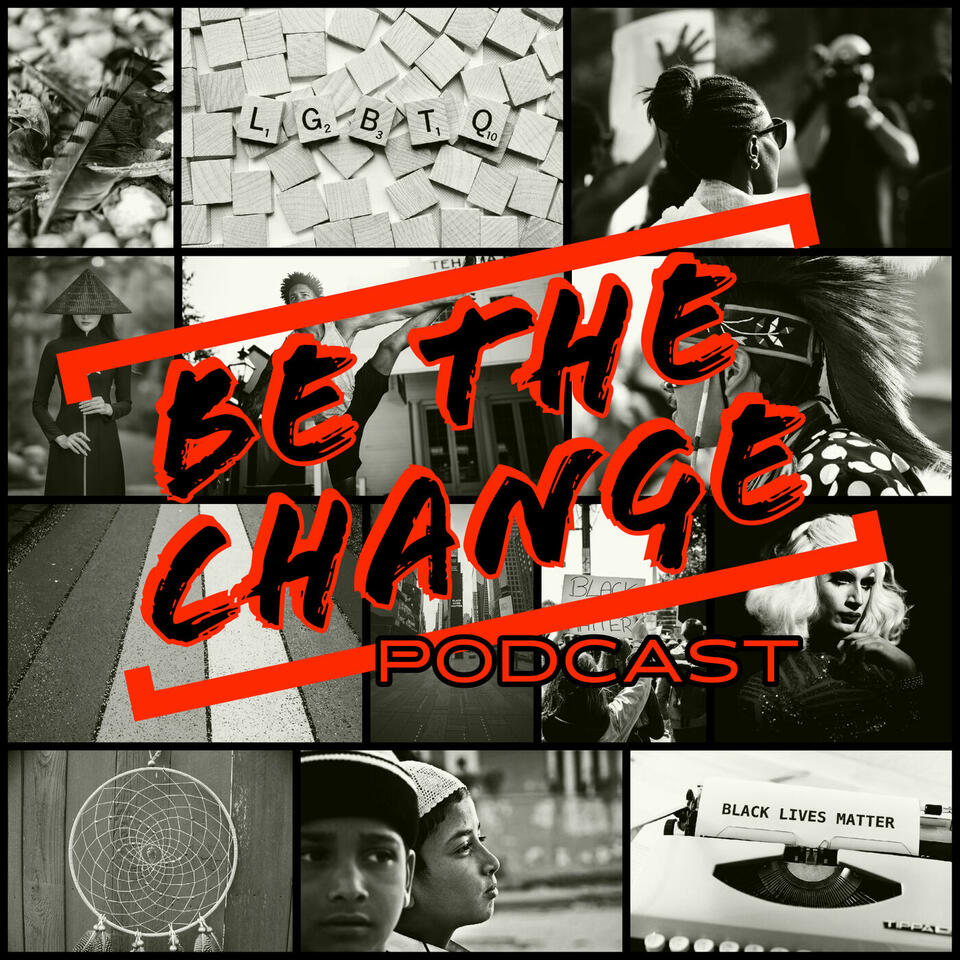 A monthly show that is hosted by the LXD team. We focus on current issues that affects our community and the arts.

On this season finale, we talk with 3 women on the issue surrounding qualified immunity, which was utilized to bypass formal debate over the passing of legislation. As a result, two harmful bills were born under NC's General Assembly. The stakes are high in North Carolina, as there are those who wish to circumvent democracy and  pass laws underhandedly without the knowledge of those who would argue against it.

In this episode of "Be The Change," We speak with former candidate for North Carolina's House of Representatives, District 82 ,? Mrs. Aimy Steele.? Listen as we learn about? her journey with her campaign and how she help fight to break the cycle of systemic racism.