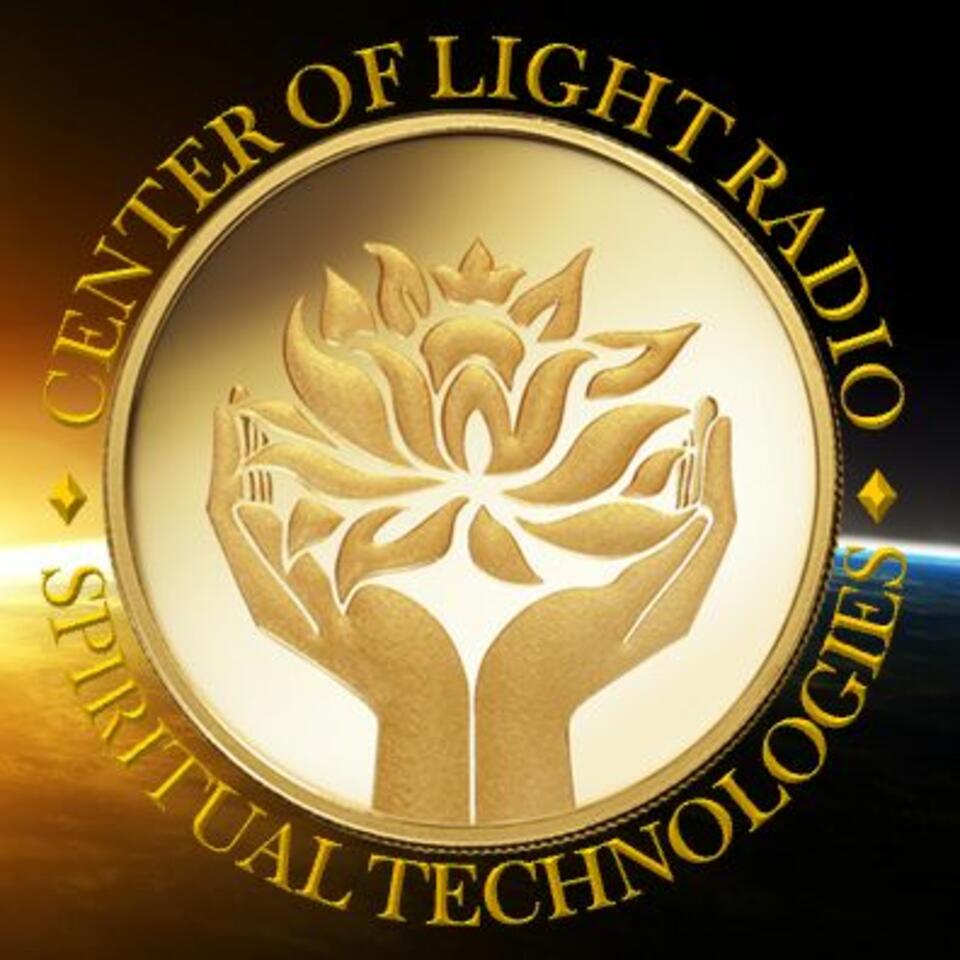 Keith Anthony Blanchard was born on November 30, 1963, in Houma, Louisiana, and had a typical middle class Catholic upbringing. In his early teens, he often entertained himself by pondering the big questions about God and the universe. Little did he know that the day would come when those questions would form the spiritual foundation upon which he would build the rest of his life. In his late twenties, Keith went through a crisis that stripped him of everything he held dear and left him with no choice but to turn inward for answers. This he did, but the peace and stability he so wanted still eluded him. When he was thirty-two, celestial beings began to appear to him, sharing glimpses of his future and the world's. Not only did they enlighten and guide him, they instructed him to pass their message on to others so that they, too, could learn a higher way of living. Now fifty and living a peaceful, stable life, Keith continues to pursue his passion to both learn and teach about Truth. Keith’s credo: "Why choose to believe when you can know!" Music Credits: Drums of the Deep by Kevin MacLeod is licensed under a Creative Commons Attribution 4.0 license. https://creativecommons.org/licenses/by/4.0/ Source: http://incompetech.com/music/royalty-free/index.html?isrc=USUAN1400021 Artist: http://incompetech.com/

"The Wanderers On Earth" with guest, Susan Plunket

January 28, 2021 • 50 min
Bio: The wanderers from the fifth dimension are now incarnate on Earth in the third dimension as 21-year-old humans living around the world - in Moscow, New York, London, Tehran, Mumbai, Dublin, Tokyo, and Jerusalem. Growing up they have each had many strange encounters with the dark side, and now suspect they are not from this time and place. When they wake up, they reunite with their twin flames, and remember who they are and why...
Share
Mark as Played