Are we all living in ancient Rome? Because it kind of feels that way to us. We’re joined by Jenny Williamson, co-host of Ancient History Fangirl, to dig into how weirdly familiar gender and sexuality were 2 millennia ago in ancient Rome, and how a lot of those ideas were passed down to use today (hint: it was colonization). Along the way, we hit a lot of questions about public bathrooms and underwear, why the Roman public was so nosy about sexual positions, and dark foundational myths that kept Roman women “in line.” We visit gender-bending religious cults and their roles in slave uprisings, a mermaid goddess and feminist ducks, and our favorite Roman women: Vulvia and Cervixia. And, hey, if you don’t want to live in constant fear of slave revolts, maybe don’t build a colonial empire on slavery? Just a thought. 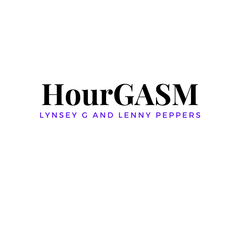