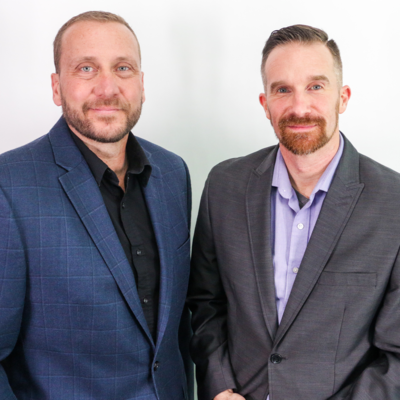 Scottsdale Gym Owner Could Be Jailed For Staying Open.
August 13, 2020 • 8 min
Self-Made Training Facility Owner Jeff Mahaffey has remained open during the COVID19 closures in Arizona. He's been issued 11 citations by the Scottsdale Police. Mahaffey tells us he did close initially but was at risk of losing his business. By the way, his gym operates like a salon and 90 people use it as a way to make a living.
Share
Mark as Played