The people of Arizona have seen the consequences of a border state failed by their federal government. Kash predicts Arizona will elect America First candidates.  Americans are being victimized by illegal immigrants for violent crimes such as rape and murder. Patel says the Biden White House has made a tectonic shift in U.S. position on China and Taiwan relationship. Our Commander In Chief says the United States doesn’t support Taiwan or their independence while the Speaker of the House might stop in Taiwan. She’s being undercut by her best friend Biden by saying we won’t support Taiwan anymore. The top two Cabinet secretaries, defense and state, have been completely muted by the incompetence and politicization of the national security apparatus. 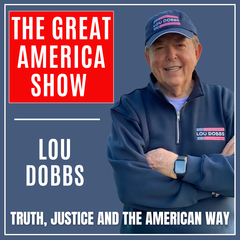