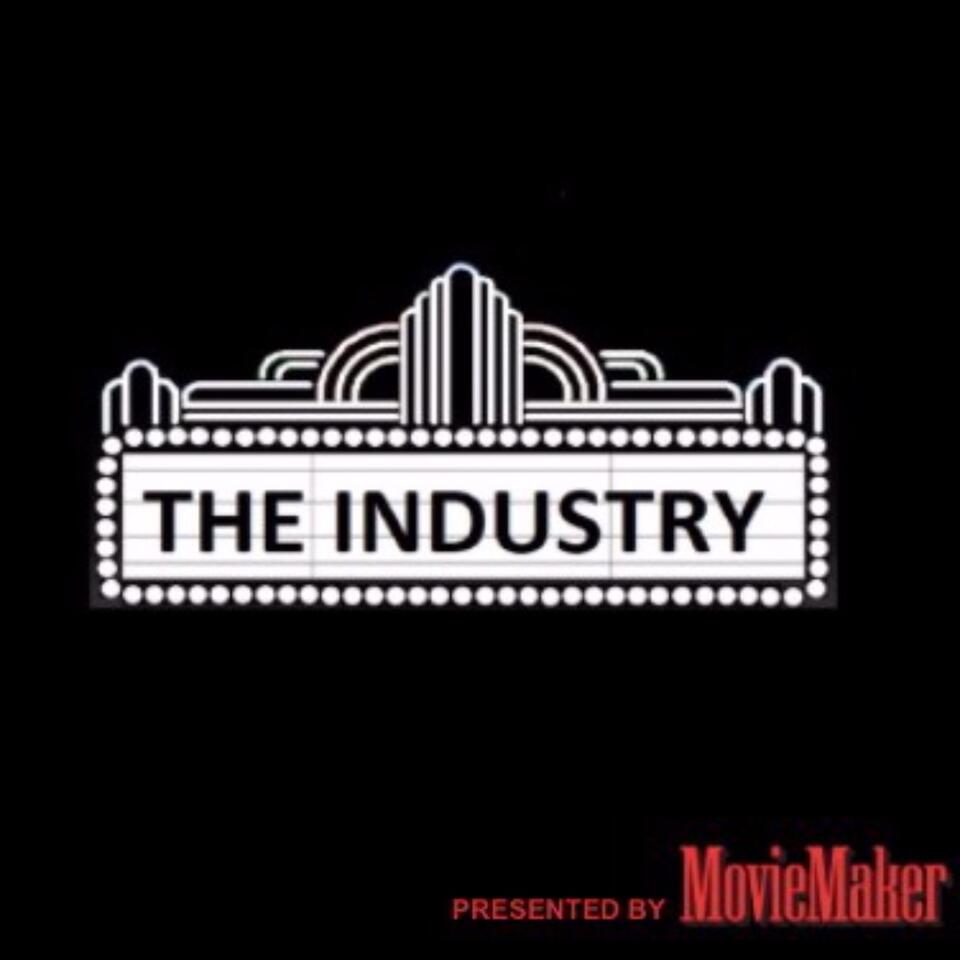 The Industry is a podcast that takes a closer look at some of the lesser know (and sometimes intentionally forgotten) stories of Hollywood. Insane productions, scandalous lawsuits, victories from the jaws of defeat (and vice versa), and maybe the occasional crime are the order of the day here. Each episode takes one topic and attempts to answer "What were they thinking?" Feel free to contact me with questions (or complaints) at dan@theindustrypodcast.com See acast.com/privacy for privacy and opt-out information.

Woodstock on Wheels? The Failure of Medicine Ball Caravan

In 1970 Warner Brothers had a surprise hit on its hands when they released the documentary/concert film Woodstock.

Though the studio spent less than a million dollars on it, the film would eventually gross $50 million at the box office. Warner Bros. had caught lightning in a bottle. The question for the suits was: How do we make lightning strike twice?

The answer was the Medicine Ball Caravan. But the lightning fizzled.

My Wife! From Kazakhstan Watched the New Borat (Bonus Episode)

When I first met Aigul Kaparova, the woman whom I would eventually marry, she told me she was from Kazakhstan. And of course there was basically one thing I knew about Kazakhstan: Borat.

I remember asking her how she felt about Borat, because I remembered the reaction to that film in Kazakhstan. She told me the whole controversy didn't really bother her much and that the country had seemingly accepted that Borat would always be...

Christopher Reeve came out of Superman retirement to make Superman IV: The Quest for Peace, a film widely considered a disaster.

He had said in 1983, after the release of Superman III, that he was done with the role that made him a star.

So why did he return for a relatively low-budget superman movie, in which he battled a villain named Nuclear Man?

To help green light another film, Street Smart, which helped launch the film career of...

In 1985, Baltimore infomercial star Santo Victor Rigatuso, aka Santo Gold, produced an extravaganza with something for everyone: It promised horror, wrestling, rock, and even a "three-headed Munga Magoon." It was all supposed to be filmed and turned into a feature film more exciting than the recent Rocky III.

The Other John Barry

John Barry is a deeply respected set designer, responsible for the Korova Milk Bar in A Clockwork Orange, the cantina in Star Wars, and the Fortress of Solitude in Superman, among other starkly original film locales. But when it came time to make his own film, Saturn 3, things fell apart.

The setup for Saturn 3 is fine: Farrah Fawcett and Kirk Douglas are a May-December Adam and Eve in space. Then Harvey Keitel arrives. With a clums...

Five Days of the Tiger

In 1971 actor Elliott Gould was on top of world. Then he started A Glimpse of Tiger, a new movie that he was starring and producing. What followed was a tumultuous five day production that would see Gould fire his director, terrify his co-star, and have armed guards be called to the set.

Show notes with sources listed can be found here.

March 17, 2020 • 23 min
When Israeli filmmaker Menahem Golan wanted to break into Hollywood he went all in on an over the top disco musical. Unfortunately by 1980, when his movie was released, disco was dead and the reaction to his flashy new film didn’t go according to plan.

Slow, melancholy, and the true meaning of Christmas. It might sound more like a December mass at a local church but it's actually commonly used description of a beloved holiday classic: A Charlie Brown Christmas.

In this bonus episode we go over how this timeless tale, that was originally as wanted as a withered Charlie Brown tree, became to be the enduring classic it's considered today.

A Not So New Hope

Patrick Read Johnson first wrapped on his autobiographical film 5-25-77 back in 2004. The title refers to the day Star Wars was released and how it changed his life. In the years since then he's be working to get the picture finished his own way. In 2019 he's almost there.

How To Slice A Sicilian

Director Michael Cimino has a complicated history. As Oscar and Razzie winner who only made seven films, Cimino frequently found himself struggling with producers to get his vision out.

When the producers of The Sicilian felt his version was too long he used his final cut clause to give them something else. It wasn't a good idea.

Show notes and links to sources can be found at https://industrypodcast.org/articles

The Rebellion of Jamaa Fanaka

Jamaa Fanaka was the most prolific college filmmaker of all time. Once he left college he found Hollywood to not be so inclusive. He decided to fight the industry with a series of lawsuits that would ultimately cost him his career.

He Really Was That Masked Man

On paper it was a great idea. Bringing the iconic character of The Lone Ranger to the silver screen should have brought with it good feelings of classic television, Americana, and just plain ole nostalgia. However, when producers decided to ice out Clayton Moore, the man who was behind the mask for years on television, they found themselves in fight with the Lone Ranger fan base itself. On the set of the new Lone Ranger movie issue...

No Mr. Bond, I Expect You In Court

The James Bond series has been going for over 50 years. In that time the MI:6 agent has fought many villains. However, for many fans of the series, 007's greatest villain might have been off screen. Producer Kevin McClory helped create the "cinematic Bond" and then spent most of the rest of his life trying to claim him for himself.

The (Almost, But Not Quite) Return of Billy Jack

In the 1970's actor Tom Laughlin helped change the industry with his advertising and distribution ideas for his Billy Jack series. In the 1980's he planned a comeback movie and another potential industry game changer, this time for home video. It did not go according to plan.

Robertino Yanzanny was just a teenager in Puerto Rico when he fell in love with the movies and developed an admiration for super producer Dino De Laurentiis.

De Laurentiis left a huge impression in The Industry. Big successes and big flops and big risks were his standard. When Dino opened his own studio in the 1980s things did not go exactly according to plan. Then he had an idea. It involved garbage bags.

Jackie Gleason is an entertainment legend. He's one guy who truly did it all. Movies, Broadway, conducted his own orchestra (!), and most of all television. He was The Great One, after all. That doesn't mean the guy didn't make mistakes. In 1961 Gleason made a huge mistake when, after a couple of years away from television, he made a highly anticipated return with what turned out to be a ridiculous game show. What he di...

A new season of The Industry is coming this summer, with more lesser known stories of Hollywood history.

Check out season one at http://theindustrypodcast.com.

The Ballad of Coy and Vance

The Dukes of Hazzard was a top ten show heading into its fifth season. That's when a report came out revealing just how much the show had earned in merchandising. And that's when the stars of that show realized how much they weren't getting. In this episode of The Industry we take a look at the contract dispute that led to two replacements taking over a top ten show and how that show would never be in the top ten again....

Staring at the Sunn

October 29, 2018 • 44 min
Aliens, mountain men, and Jesus were the stars of the day for Sunn Classic Pictures. Throughout the 1970s, Sunn Classic proved to be a highly successful independent movie studio, cranking out pseudo-documentaries and G rated nature themed movies like it was going out of style. They used unique methods to get their ideas and to get their movies out to the public. The Industry takes a look at the history of the company that specializ...
Share
Mark as Played

September 30, 2018 • 24 min
Mister Dugan had the potential to be a hit show. It was a topical series about a recently elected idealistic black congressman who has to contend with his less than helpful staff. Norman Lear was producing, Cleavon Little was the star. However, just days before it was to air on CBS in 1979 Lear himself pulled the show from the schedule. What went wrong? We take a look at the troubled production that started when Lear's hit seri...
Share
Mark as Played