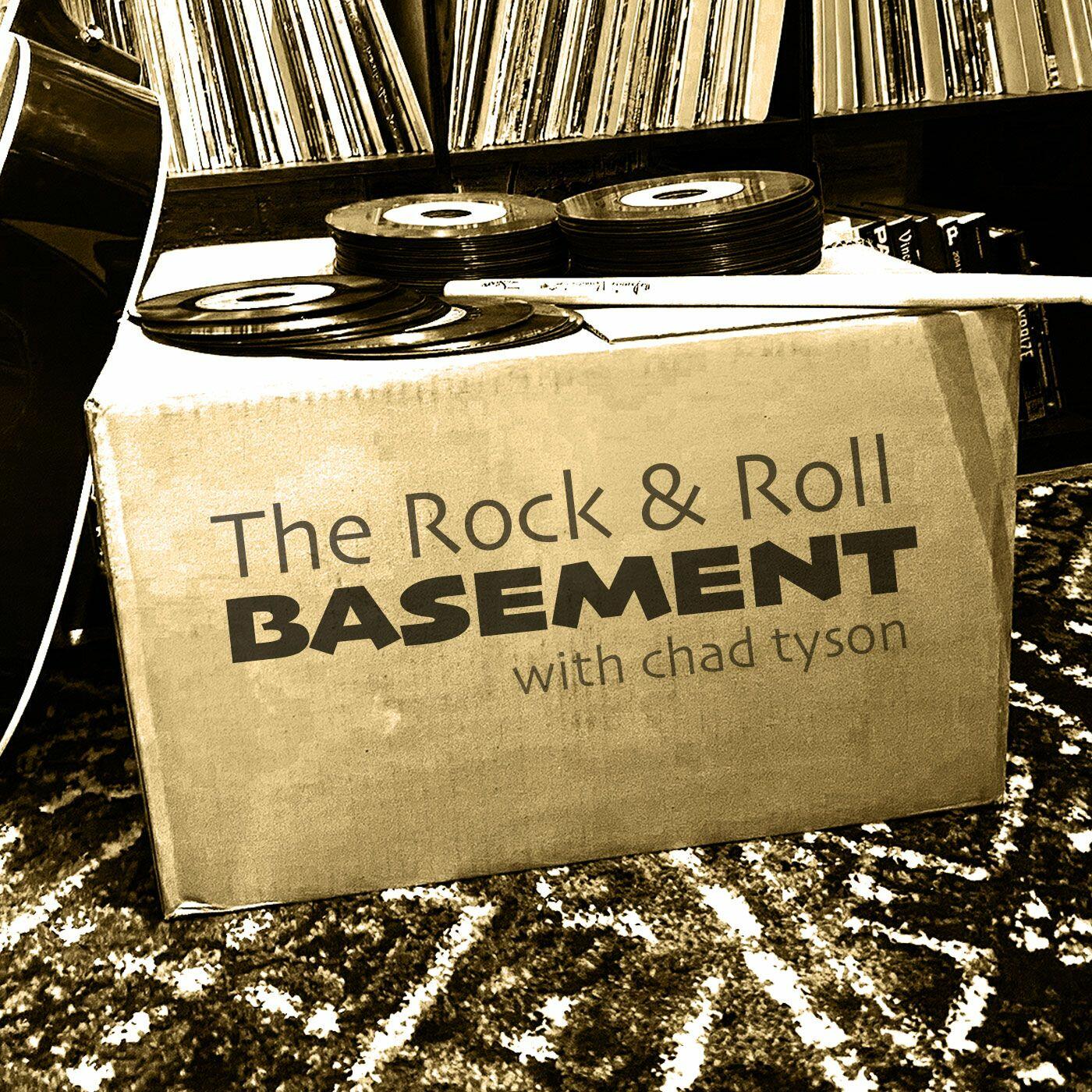 Chad Tyson talks with a wide array of people from the world of Rock & Roll in his life. The Rock & Roll Basement Podcast features those conversations and stories, along with the latest rock news, rock history, and a behind the scenes look at a classic album each week.... Show More

EP7: Interview With The Kinks’ Dave Davies, Weekly Rock News, and Cream’s “Disraeli Gears”
February 20, 2021 • 18 min
Dave Davies calls in to talk about a new lost single he’s releasing later this year. The weekly rock news update includes the latest on the legal issues between Soundgarden and Vicky Cornell and a rundown of some new rock releases coming out later this year, and the classic album this week is Cream's “Disraeli Gears.”
Share
Mark as Played

Chat About The Rock & Roll Basement with Chad Tyson