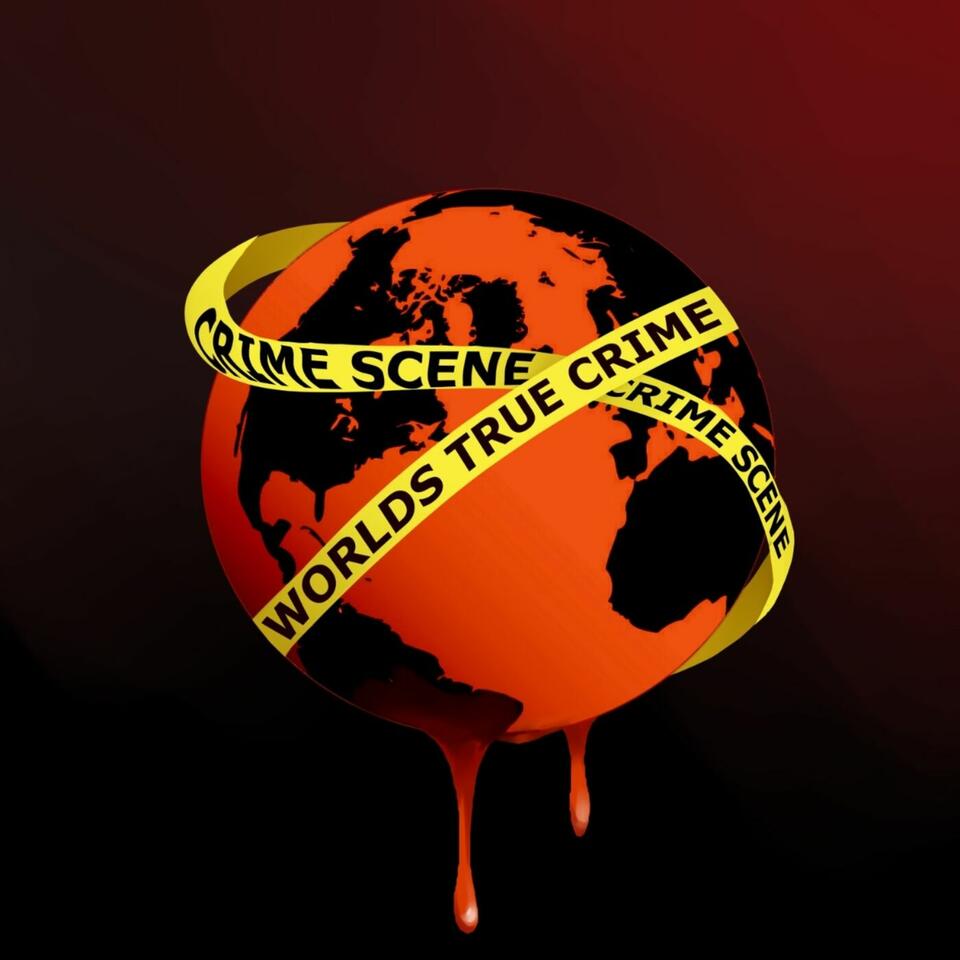 Hello, we are Brad and Denise, a Canadian couple who enjoy talking about True Crime. As a truck driver, I have listened to a ton of podcasts. Most cases I listen to, are only in North America. I wanted to teach Denise about True Crime as well as expand and learn about new cultures and laws by traveling around the world which we release on Mondays. We have also introduced a second weekly podcast released on Thursdays called World's Shocking Stories about Disappearances, UFO's, Strange History and The Unexplained.

Today we will be taking a deep dive into one of the most infamous unsolved cases in all Finnish history.

Four teenagers went on a camping trip on Lake Bodom, three wound up deceased but One made it out alive injured but alive.

Which leads us to what happened that night because this is still unsolved and there are many theories but no real answer.

Australia is well known for its beaches, wide open spaces and beautiful weather but it is also well known for something sinister, cruel and monstrous.

Australia is also known for Ivan Milat who is famously known as the Backpack murderer and to some, Australia's most notorious killer.

This case falls into a “what happened” category.

A young man was found in the bottom of a ravine in the middle of winter. He was in an area he knew well, and friends and family were adamant that he would never have gone off into that area alone or at night. So that begs the question of what happened to Myles Robinson?

This mystery does in fact have an ending and is a solved case, but there have been a lot of speculation of what happ...

David Shearing is one of Canadas worst mass murderers.

Six members of the Johnson and Bentley families – three generations – were savagely slaughtered by a sick man who had stalked them for days while they camped at Wells Gray Provincial Park in central British Columbia, Canada.

The motive for the murders and what actually happened is beyond disgusting. It’s truly unspeakable.

Part 2 we head to the library where the majority of the murders happened. Bare with me as I tell the story and try to hold back tears.

The perpetrators, 12th grade students Eric Harris and Dylan Klebold, murdered 12 students and 1 teacher. 10 students were killed in the school library, where Harris and Kl...

We are going to head to Panama and cover the deaths of two Dutch students Kris Kremers and Lisanne Froon.

The women arrived on March 15th 2014 and made their way to Boquete, Chiriquí on March 29th.

There are many theories that may have caused the demise of these two young women. Was it an animal attack, were they injured in an accident or was it foul play.

To this day there has bee...

21 additional people were injured by gunshots, and gunfire was also exchanged with the police. A...

With the talk about the government saying that there are objects in the sky that they can't identify,

This case is one of the first widely publicized reports of an alien abduction.

Known as Zeta Reticuli of the hill abduction Barney and Betty Hill claimed that they were abducted by aliens.

This prompted books, movies and the possibility of a tv series that has yet to be produced.

Someday soon we may see one on TV.

Julio Pérez Silva is a Chilean serial killer who was active between September 1998 to August  2001.

He turned into being the most brutal serial killer in Chilean modern history.

Julio's MO was always the same.

The late 1800’s and early 1900’s saw the boats flourishing with immigrants from Sicily headed to the United States of America.

Looking for the American dream and a better life, most of these men had criminal pasts and continued this path while entering America.

The Sicilians joined forces with New York Jewish mobsters. A couple of the top forces in the Jewish mob were Meyer Lanksy and Benjamin Siegal but you may know him as Bugsy Sei...

The Moors murders were carried out in and around Manchester England by Ian Brady and Myra Hindley between July 1963 and October 1965.

At least four of whom were sexually assaulted.

The pair were arrested and subsequently received life sentences.

We also have our sticker winner, and again its Michelle Good...

Silvano Ward Brown also known as The Panamá Strangler, was the nickname given since he was considered the first registered serial killer in the country and whose strange behavior made him one of the best known and feared criminals of his time.

This story has a strange ending that even blew us away.

We also have a promo for Torture Pod and just like ...

This is a case that has intrigued so many people and lets us get into the minds of these young 5 men who made decisions that affected their lives and everyone around them.

Leading up to this fateful night everything was normal and seemed like a regular night for Bill Sterling, Jack Huett, Ted Weiher, Jack Madruga and Gary Mathias but this was the last night anyone would see them alive again.

Andrei Chikatilo was a Soviet serial killer who sexually assaulted, murdered and mutilated at least  fifty-two women and children between 1978 to 1990 in Russian SSR, the Ukrainian SSR and the Uzbek SSR

He confessed to fifty- three of them in April 1992.

In October 1992, he was convicted and sentenced to death for fifty- two of these murders, although the Supreme Court of Russia ruled in 1993 that insufficient evidence existed to pro...

Also known as the Tamam Shud case but for most of us we know it as the Somerton Man from Australia who was found dead on Somerton Beach on December 1st 1948.

With recent events, this man was finally identified and the case was partially solved.

They now know the identity of this man.

With so many twists and turns and the amount of intrigue since it first came to light in 1948, I was surprised it had remained unsolved for all these ye...

August 1, 2022 • 55 min
Andrei Chikatilo was a Soviet serial killer who sexually assaulted, murdered, and mutilated at least fifty-two women and children between 1978 to 1990 in the Russian SSR, the Ukrainian SSR, and the Uzbek SSR.  He confessed to fifty-six murders and was tried for fifty-three of them in April 1992.

In October 1992, he was convicted and sentenced to death for fifty-two of these murders although the Supreme Court of Russia ruled in 1993...
Mark as Played

Unit 731 was a covert biological and chemical warfare research and development unit of the Imperial Japanese Army.

With an estimated death toll from 200,000 to 400,000 from biological warfare alone with over 3,000 more from experiments and 10,000 more of just prisoners and there is no record of any survivors.

The experiments that they used on their subjects included disease injections, controlled dehydration, hypobaric chamber experi...

Nicknamed the Night Caller and later the Nedlands Monster, was an Australian serial killer who terrorized the city of Perth, Western Australia from September 1958 to August 1963.

Sticker giveaway winner was Kayla from Dark Tales from the Road who gave us a great 5 star review. Thank you so much for entering the contest. Included in this episode...

On the weekend of May 27th and 28th 2011. Madison Scott went missing without a trace from Hogsback Lake near Vanderhoof British Columbia. There has been many theories to her disappearance but nobody actually knows what happened.

Her mother Dawn Scott has been relentless in searching for her daughter. if you have any information please contact the Vanderhoof RCMP at 250-567-2222 or Crime Stoppers at 1-800-222-TIPS. For more informati...