What A Day •
iHeart

Still Marching After All These Years - What A Day

Trump’s former Defense Secretary Jim Mattis published a scathing indictment of his presidency, and he’s been backed up by Republican Senator Lisa Murkowski. Lawmakers in the Congressional Black Caucus are preparing a piece of police legislation that will aim to end racial profiling and qualified immunity.

We speak with Dr. Keisha Blain, a professor of African American History at University of Pittsburgh, about how what’s happening now is an extension of the work civil rights leaders began long ago. 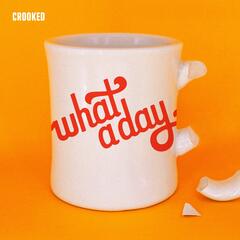