Swedish actress Noomi Rapace rose to worldwide fame playing Lisbeth Salander in The Girl with the Dragon Tattoo trilogy.
Since then she has been in many Hollywood blockbusters including Sherlock Holmes and Prometheus.
Now, she has a new film out, The Secrets We Keep. In it, Rapace plays Maya, a Romanian Nazi concentration camp survivor seeking revenge 15 years after the war.
Rapace joined Francesca Rudkin from Sweden to discuss playing such a challenging role.
LISTEN ABOVE
Read more
00:0000:00 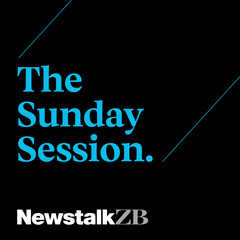