Martin Henderson first appeared on our screens as a 17 year old playing Stuart Neilson on Shortland Street back in 1992.
He’s since been in Grey’s Anatomy as well as the hugely popular Netflix show Virgin River.
Martin was back in New Zealand earlier this year to film the second season of My Life is Murder.
He spoke to Francesca Rudkin from Vancouver about his new series, being back in New Zealand for a time and why doing some comedy was “a treat”.
LISTEN ABOVE 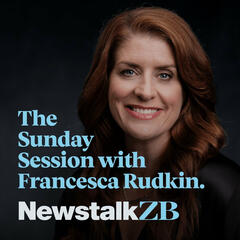