Nicole Grey first dreamed of becoming a cop as a teenager, and, at age 24, she thought it would finally become a reality.
However, after waiting for about two years to get a place, she says she was told just days before she was due to start training in Wellington that she couldn't attend.
She'd had a busy couple of years - in the space between applying and getting accepted she went through a marriage breakdown, did a tester course on what police life would be like and worked part-time to support her two young children.
"The same 24 hours that I signed my contact into police college, which in itself is an achievement, I stumbled across an article on the internet which mentioned adult ADHD."
Listen above as Grey shares her story with Andrew Dickens
Read more
00:0000:00 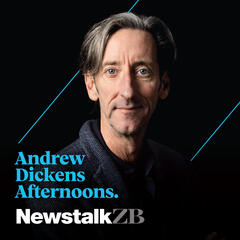