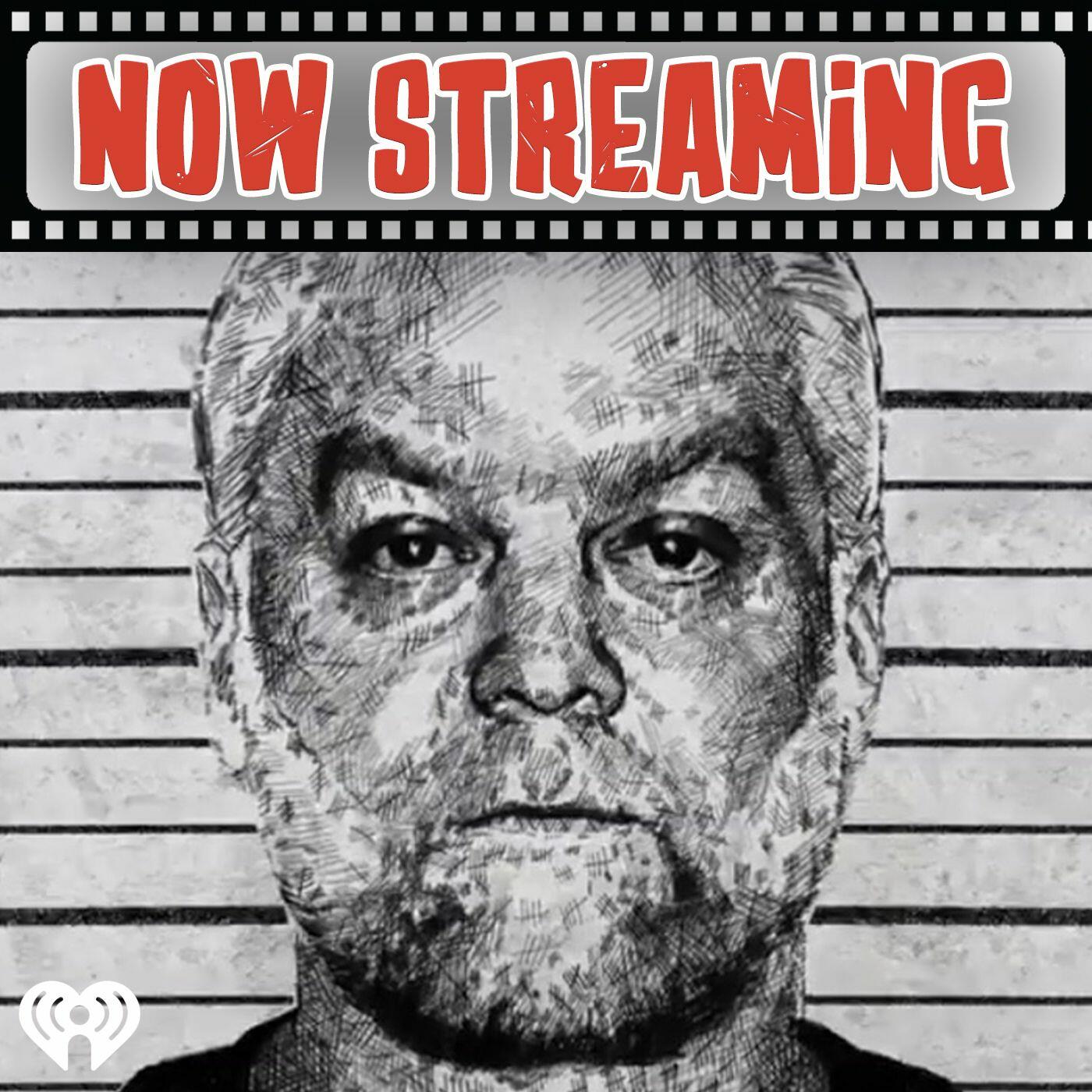 Stream along with us! The "Now Streaming" podcast follows along with a streaming television series breaking down each episode with a podcast episode of it's own. Join Aj Mansour, Paul "Meatsauce" Lambert, Eric Nordquist and Ryan Donaldson as they work their way through "Making a Murderer: Season 2" on the first season of NOW STREAMING!

January 7, 2019 • 24 min
The "Now Streaming" boys are back to break down the most popular movie on Netflix, "Bird Box" starring Sandra Bullock and John Malkovich.
Share
Mark as Played

"The Dump Heard Round The World" - Now Streaming: Making a Murderer S2 Ep7

November 2, 2018 • 20 min
The boys are back to break down episode 5 of Making a Murderer. What's the deal with the sink? Is it a county full of stupids? Why Mr. Hillegas?
Share
Mark as Played

November 1, 2018 • 19 min
With Meatsauce awakened from his slumber the boys are back and ready to break down Brady Violations, Steven Avery's relationship with Lynn Hartman, Zach has the hots for Kathleen Zellner and why did Dr. Phil have to go and screw everything up...It's the Now Streaming Podcast on the KFAN Podcast Network.
Share
Mark as Played

October 25, 2018 • 11 min
The boys reintroduce the Netflix smash "Making a Murderer" and break down Season 2, Episode 1 of the new season.
Share
Mark as Played