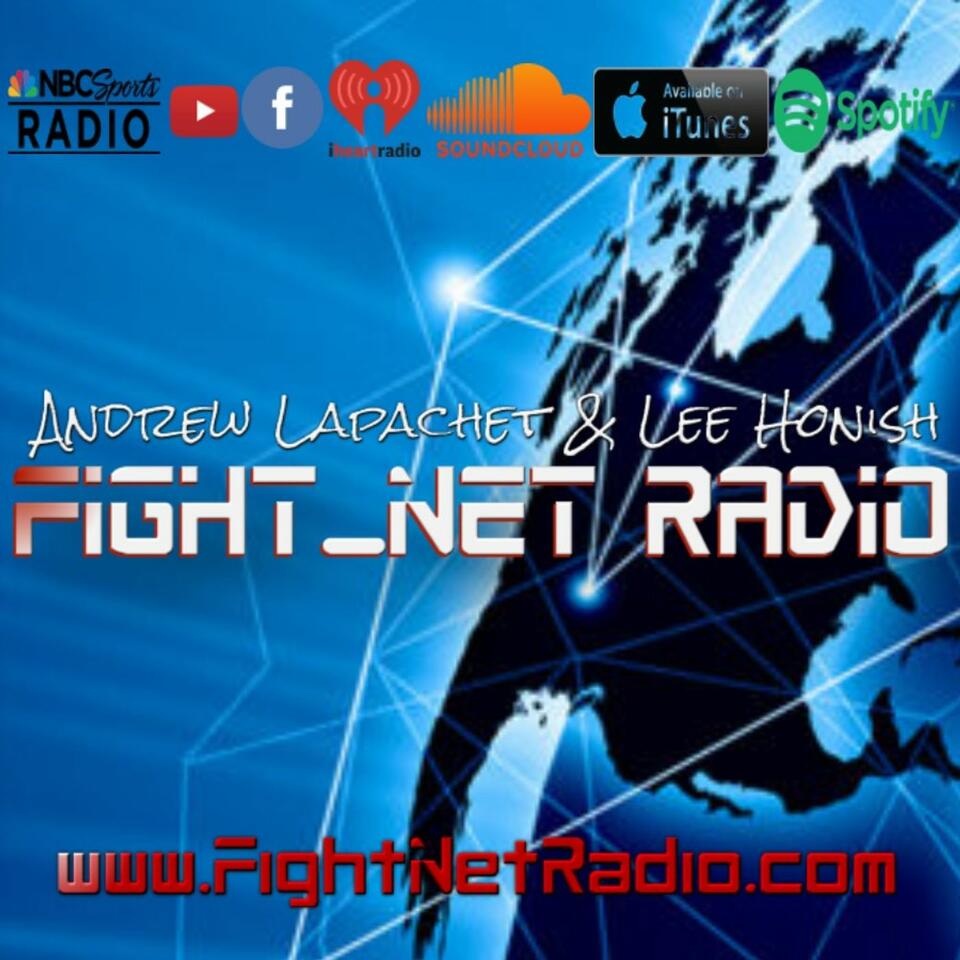 Fight_Net Radio Offending Fight Fans Since 2006 Do you like fighting, fights, football and foul attitudes? Do you want the inside scoop from the OLDEST podcast on fighting? This is a boxing INSIDER show for fight fans who want to know what is really going on inside the fight game PLUS pop culture, betting, girls AND MORE... "This show was originally established for the amusement of other reporters, and it is still designed as an insiders show"

"MY D*CK IS BIGGER THAN HIS T-REX ARMS"

Fury vs Wilder III | "When Karma Fu@ks You! I want you to scream my name!"

How to bet Tyson Fury vs Deontay Wilder III | Video on @fight.net.radio on Facebook

"The headbutt was intentional!"

WBC to order belt for De La Hoya vs Belfort

My Safe Word is "Mister Haymon"

Manny Pacquiao has "the" AIDS and pulls out of the fight!

Mayweather vs Paul: The Fight that Destroyed Boxing? #MayweatherPaul