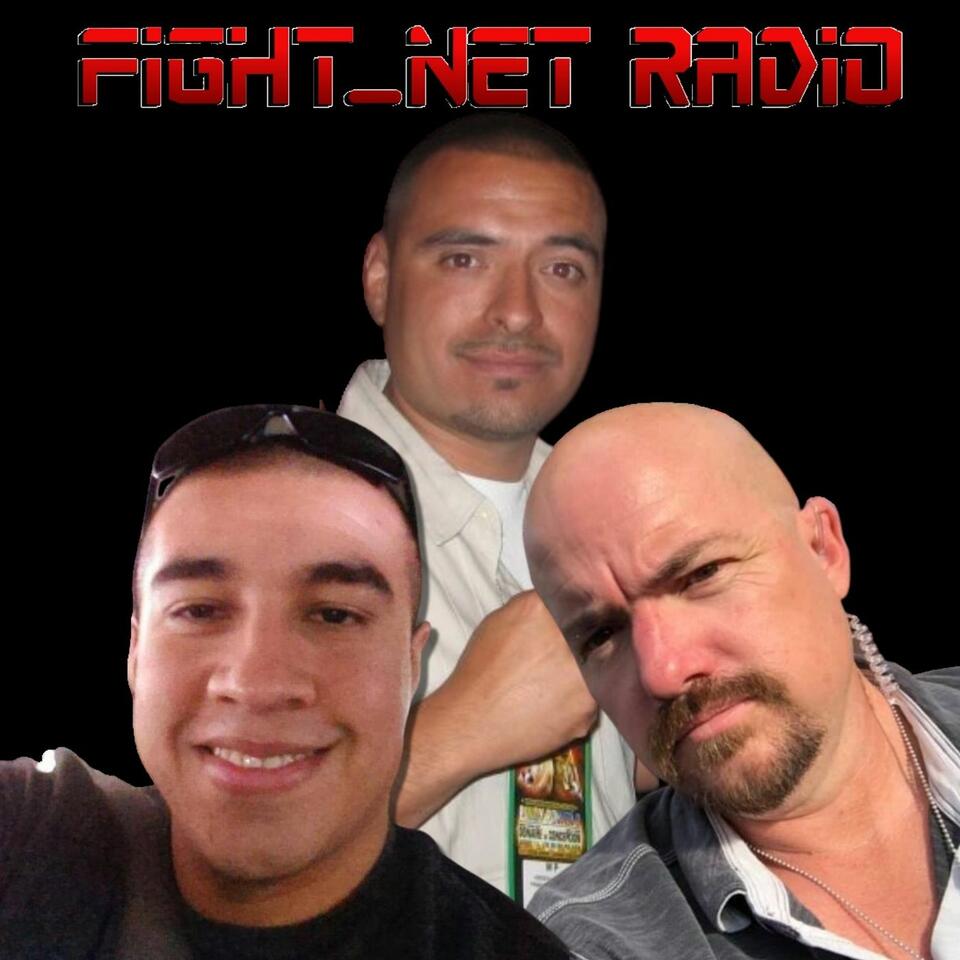 @FightNetRadio @AndrewLapachet @FightFiendMiggs @LeeHonish www.boxingtonight.io Fight Net Radio Offending Fight Fans Since 2006 Do you like fighting, fights, football and foul attitudes? Do you want the inside scoop from the OLDEST podcast on fighting? This is a boxing INSIDER show for fight fans who want to know what is really going on inside the fight game PLUS pop culture, betting, girls AND MORE... "This show was originally established for the amusement of other reporters, and it is still designed as an insiders show"

Fights that have not signed a contract!

Everyone in Boxing is Smoking Crack | @FightNetRadio

DAZN is the Dead Zone

What the hell did ray boom boom mancini say?

Super Saturday II "A Workman Like Saturday of Boxing"

Behold the King, The King of Kings. On you knees dog.

SUPER SATURDAY: A full day of boxing, PLUS Australia?!?

The epic Andrew Melt Down