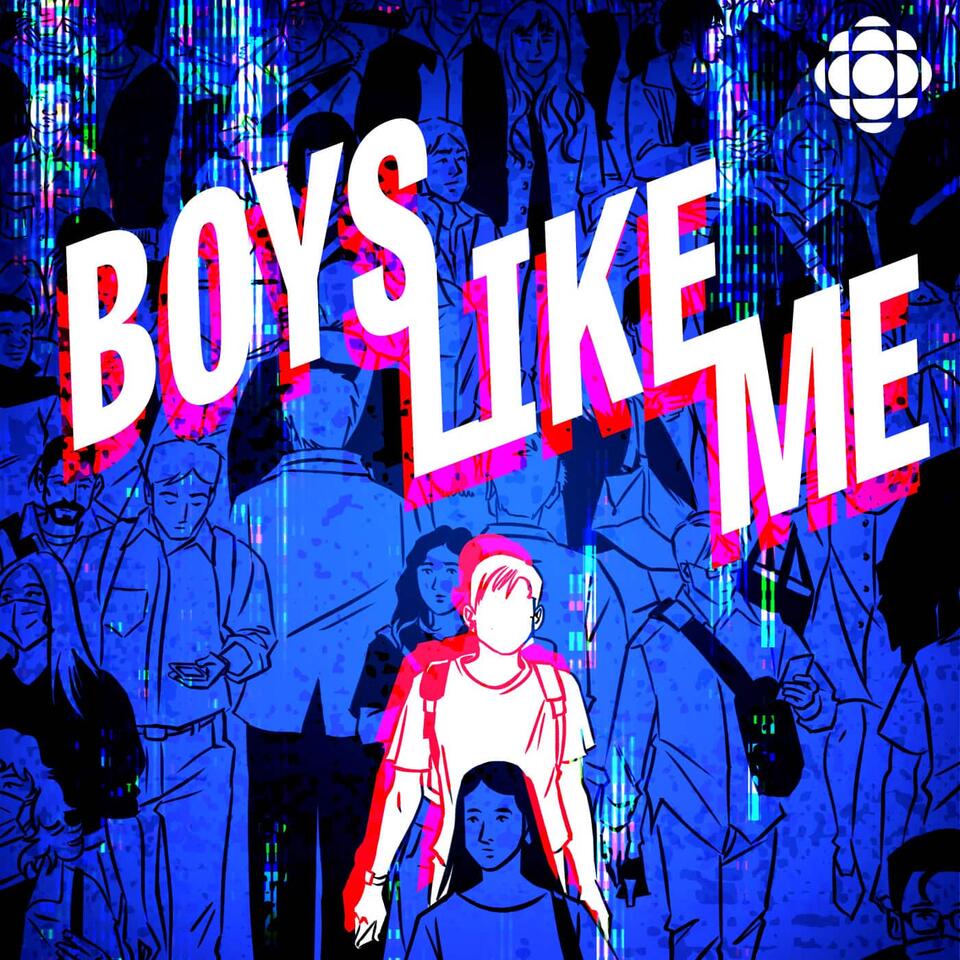 Why are some lonely, young men a growing threat to our safety? In 2018, a Toronto man drove a van down a busy sidewalk, killing 11 people and injuring many more. He was linked to the "incel" movement, a dark online world fueled by violent misogyny, extreme isolation and perceived rejection. In the wake of the attack, Evan Mead discovers a disturbing connection to the perpetrator. They were former high school classmates; both outcasts, existing together on the fringes of social acceptance. How did two young men who started in similar circumstances, end up on such drastically different paths? This five-part series examines how socially-isolated young men can vanish into an online world of nihilism and despair that radicalizes them into angry — potentially deadly — misogynists. Hosted by Ellen Chloë Bateman and produced by Daemon Fairless (Hunting Warhead).

Episode 5: Welcome to the Manosphere

December 13, 2021 • 44 min
Incels are only part of the threat. Ellen speaks with a woman who spent years undercover among a vast network of online communities — among them so-called mens’ rights activists and pickup artists — all united in their desire for total male supremacy. They orchestrate harassment campaigns, glorify violence against women and actively recruit vulnerable young men. Few people are talking about it. And no one knows how to stop it.
Mark as Played

Episode 4: A Soldier for the Cause

December 7, 2021 • 37 min
Evan shares a troubling period from his past and reflects on the different paths he and Alek took. What pushes someone to kill in the name of an ideology? Ellen speaks to a former Jihadi recruiter about the murky path from radicalization to terrorism.
Mark as Played

Episode 3: Boys Will Be Boys

November 29, 2021 • 39 min
Alek frequented incel sites for years, lurking in forums that celebrated or even encouraged the kind of attack he’d go on to commit. What draws young men into this toxic world? Ellen connects with a prominent incel who takes her down the rabbit hole.
Mark as Played

November 22, 2021 • 34 min
Evan and Alek are in the same special-needs program in high school, where they’re both bullied and ostracized. But while Evan tries to break out of his shell, Alek retreats further into himself and finds solace in some of the most disturbing corners of the internet.
Mark as Played

Episode 1: A Moment of Silence

November 22, 2021 • 36 min
Hours after a deadly van attack in Toronto, the media starts hunting for clues. One of those clues leads to a surprise phone call and a shocking discovery.
Mark as Played

November 18, 2021 • 3 min
Boys Like Me follows the story of two high school friends: one became an autism advocate and film-maker; the other went on to commit one of the most notorious mass-killings in recent times. Host Ellen Chloe Bateman explores the world of incels and finds a dark, online world fueled by violent misogyny and extreme isolation that presents a growing threat to public safety.
Mark as Played