In the wake of the wave of violence and heated racial rhetoric that swept through our country most notabley following the death of George Floyd, the NFL inexplicably choose to ignore the fact that 100% of their audience sought refuge from that reality when they tuned-in to watch their favorite team play.

Kneeling for the National Anthem was a protest embraced by some NFL players, and the league followed that much maligned gesture by adopting a series of more subdued, social justice slogans that have been placed both the back of the player's helmets and on the edge of the end zones.

Now, the NFL has chosen to push their social justice campaign in the form of public service announcements which air within the televised commercial breaks, the latest titled "Where I'm From". This new PSA contains a rather noteworthy and outrageous pronouncement--as detailed by Jack Armstrong & Joe Getty. 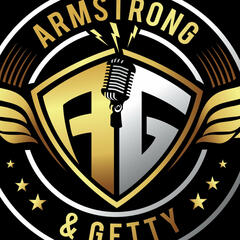