A former National Finance Minister believes many of those who voted for Labour - will have been holding their noses as they did so.
Steven Joyce told Kerre McIvor he believes a lot of people voted strategically.
"With the discussions around the wealth taxes the past few weeks, I knew some people who are normally National voters saying they will vote for Labour, just to keep the Greens out."
Joyce congratulated Labour on a historic win and said Ardern could be proud of her campaign.
On Winston Peters losing and leaving Parliament, Joyce says politics is a cruel business.
"I feel for everybody losing their seats," he said, adding it was always better to go on your own choosing.
LISTEN ABOVE
Read more
00:0000:00 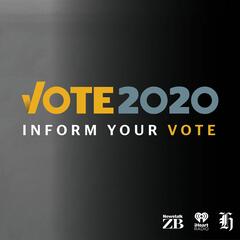