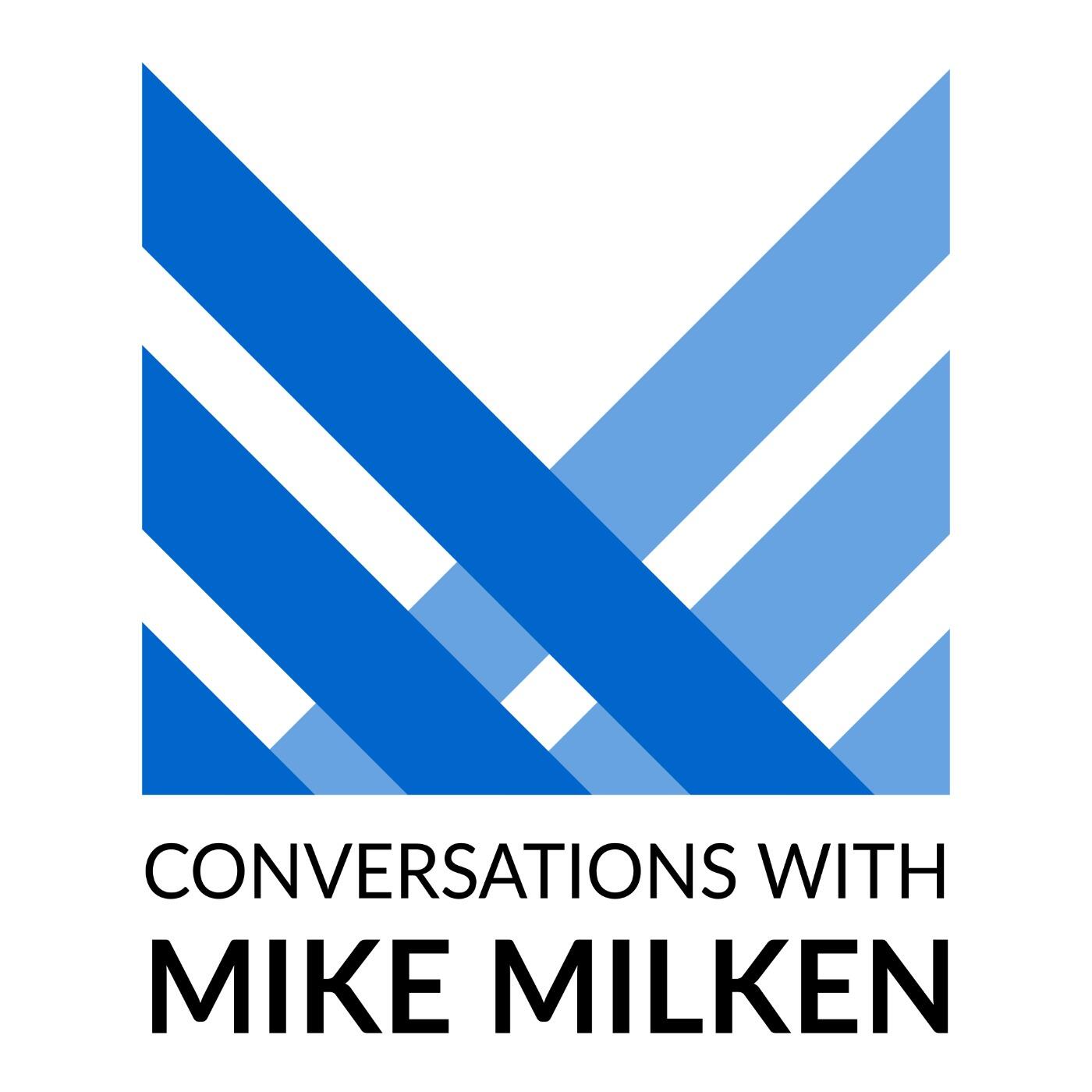 Ep. 100: Family, with Target’s Brian Cornell
September 18, 2020 • 26 min
“We need to have an organization that reflects the millions and millions of guests we serve each and every day. From the bottom up we've made a commitment to diversity and inclusion. Of the 1,900 stores we run in the United States, over half are led by female store directors, over a third are diverse, and we build that pipeline in the organization.” For more than three decades, Brian Cornell held executive roles in the consumer goods sector. But when he became chairman and CEO of Target in 2014, he says his business career really began. Because of the broad array of goods that Target sells, Cornell knows that his stores are to vital to communities across America – especially during difficult times. He feels a special obligation to treat his 400,000 team members as extended family. “How do we make sure we're taking care of them? We're investing in them, we're mentoring and developing great talent in the organization, and that hasn't stopped during the pandemic. … We haven't lost focus for even a moment on the purpose of our company during the challenging times that we've faced in the last six months.”
Share
Mark as Played