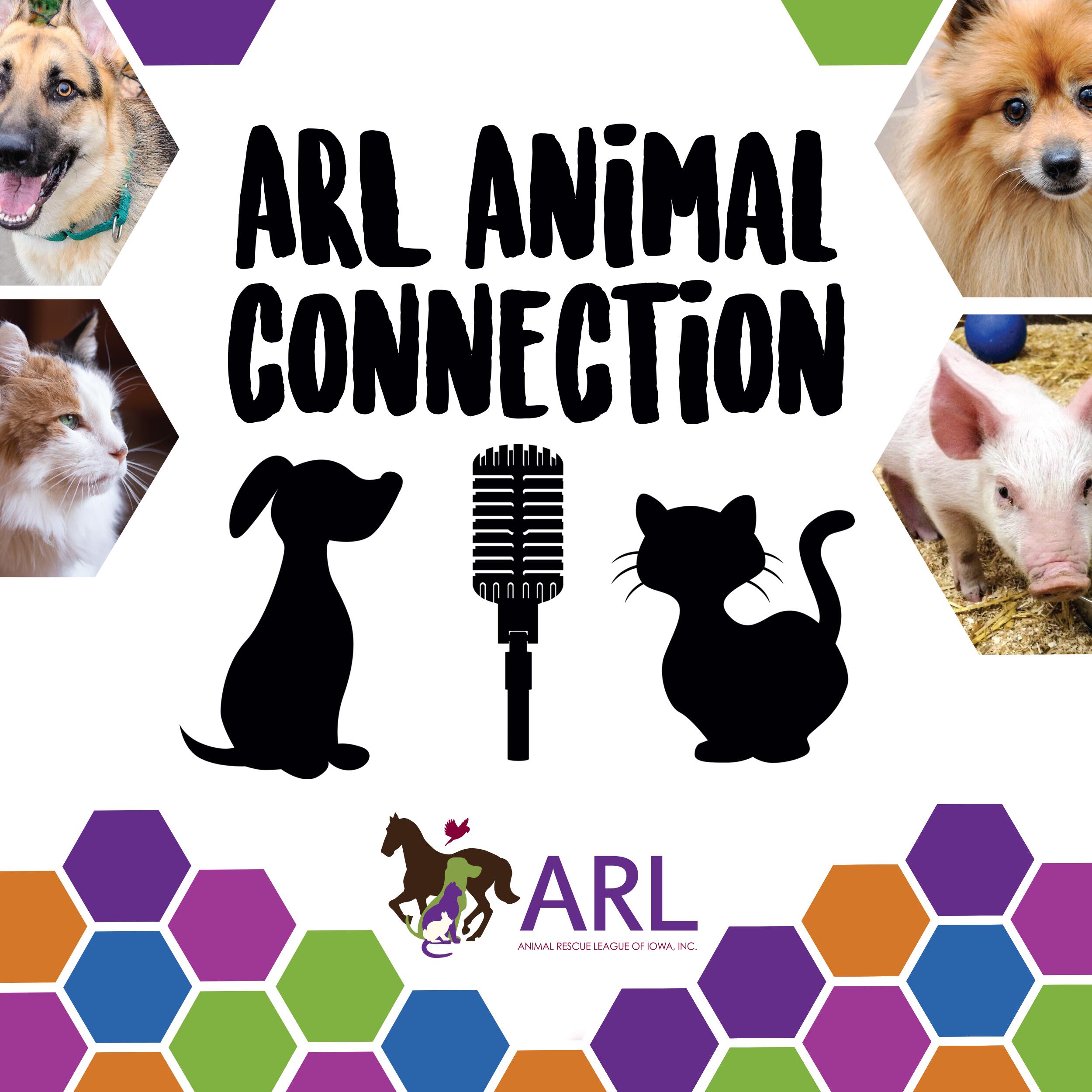 Carol and Mick from the Animal Rescue League of Iowa... Show More

ARL Animal Connection
June 13, 2020 • 40 min
On today's show,: It was a rough week at the ARL. One of the two kittens who were burned died this weel. Dogs who were not fed were rescued this week. Bernie from the ARL who is handling the HR 737 bIll was on the show this morning talking about the State Senate passing tthe bill 97-0. The bill had to go back to the house because of an ammendment that needs to be addressed. They are holding a rare Saturday session at the state capital today. Call you State Representive. All this and more on today;s ARL Animal Connection.
Share
Mark as Played