Rani and Katana will discuss :

•Rani’s life in India and the inspirational story of her journey to America.
•What it was like to be the first female engineer with an advanced degree at Ford Motor Company.
•The role family plays in creating a legacy.


Damyanti “Rani” Gupta was born and raised during a very volatile time in India. Forced to leave everything they had worked so hard to achieve, Rani’s family fled to Mumbai. Her mother, who had only a fourth grade education, informed Rani the only thing that couldn’t be taken away was an education. And with those wise words, her mother promised that she would ensure Rani received an education. Rani first heard of engineering when she was 13 years old. It was at this time that Rani declared her desire to become an engineer. Rani was the first female to study engineering at her Indian college, and after graduating with a Bachelor’s degree in mechanical engineering, she began work in Germany. Rani later moved to Oklahoma where she was the first female to receive a Master’s degree in mechanical engineering from Oklahoma State University. After graduation, she moved to Detroit where she became Ford Motor Company’s first female engineer. Rani is the mother of two prominent sons, neurosurgeon and CNN’s chief medical correspondent, Sanjay Gupta, and attorney, Suneel Gupta.
Read more
00:0000:00 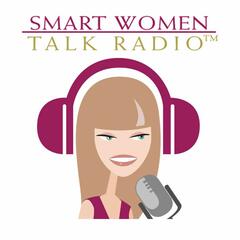