How far would you go for a dream opportunity and a chance at love?

The romantic comedy "Fanboy" is ready to hit Amazon Prime March 22. The all star cast include Sam Raimi and Oscar winner J.K. Simmons.

We will be joined by two talented artists in their own right.

Gillian Greene returns to the director's chair after her success with "Murder of a Cat" in 2014. Having fallen in love with film making from her father Lorne Greene. Her husband, director Sam Raimi, makes an appearance in "Fan Boys".
Greene will also produce the upcoming movie"Yankees Suck".

It has been a few years since we heard from actress Eugenia Kuzmina on the show. Since our last interview, she has amassed a stellar resume, including parts in "Bad Moms", "Dirty Grandpa" and "Isn't it Romantic" which is in theaters now.
Read more
00:0000:00 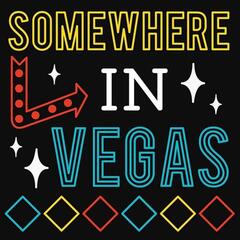