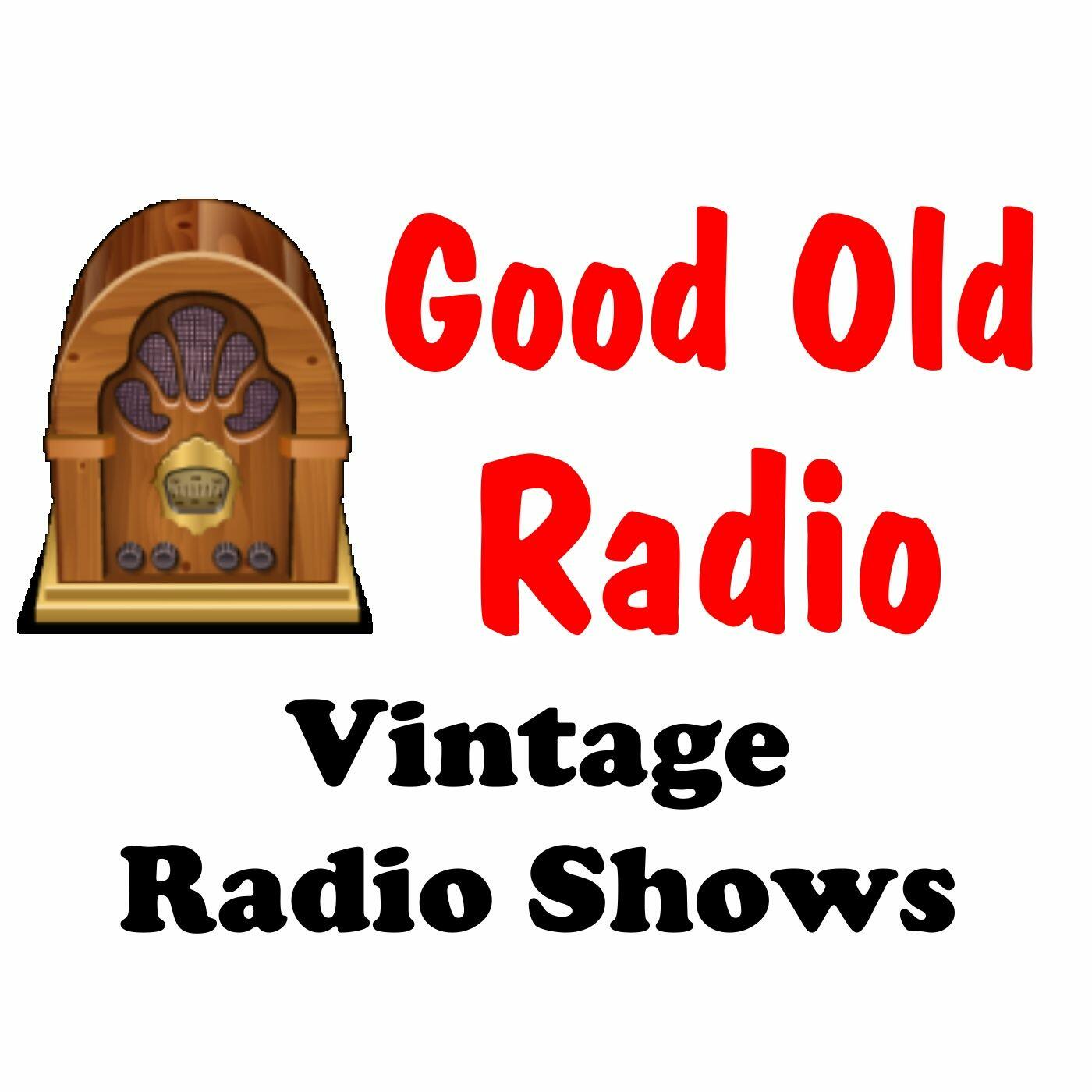 Golden Age of Radio - Good Old Radio Podcast. The old-time radio era, sometimes referred to as the Golden Age of Radio, was an era of radio programming in the United States during which radio was the dominant electronic home entertainment medium.... Show More

Richard Simmons starred as Sgt. Preston, and was supported by his dog Yukon King and horse Rex, now played by real animals.
The dog cast as King was not a husky, however, but a large Alaskan Malamute. Charles Livingstone, who had worked on the
radio version, directed several episodes. Though no plotlines seem to have been re-used from the radio show, they were
generally built upon the same themes.