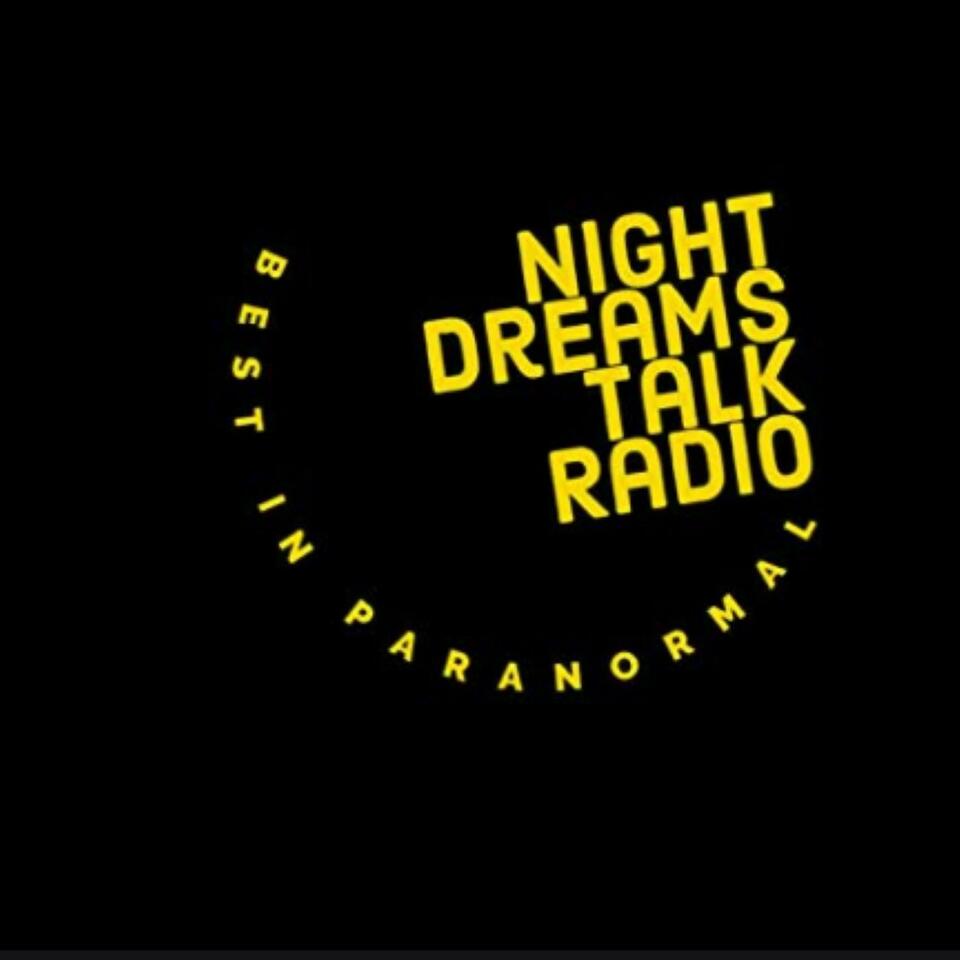 November 28, 2022 • 105 min
Robert Miller and Sybil Watson. While living in their 18 wheeler full time, this fun loving couple
travel the US, sharing their adventures and experiences with their audience. Knowing all too
well that a well balanced diet and regular exercise are two of the biggest challenges when you
live on the road, Robert and Sybil offer easy and practical tips for healthy eating and exercising
while living on that road.
With their roaming roots we...
Mark as Played

Time Trave To Mars! With Andrew Basiago Replay From His First Appearance

Turkey, Utah, and Colorado. After his time serving in the Air Force, Richard worked in TV

production in Salt Lake City, Utah and Los Angeles, California. Creator of the a...
Mark as Played

November 19, 2022 • 67 min
Dr. Robert E. Farrell received his Bachelor of Science in mechanical engineering from The Ohio State
University, his MBA from Western New England College, and his Doctor of Engineering from the University
of Massachusetts. He is now retired from Penn State University as Associate Professor Emeritus.
Over twenty-five years ago, he began doing serious research for his science fiction series of novels;
Alien Log, Alien Log II: The New Wor...
Mark as Played

November 18, 2022 • 115 min
Andrew D. Basiago pronounced (Ba-shogo) like ba in front of Chicago
Is a lawyer,writer, public speaker,media personality and presidential candidate best known for serving as a US Crononaut in Project Pegasus doing the advent of time travel and in Project Mars during the advent of interdimensional travel.

John's prestigious career began under the jurisprudence of the US Treasury departm...
Mark as Played

an Assistant News Editor for Anomalist.com, where he reviews articles on UFOs

and Archaeology. After joining the Mutual UFO Network (MUFON) Bill served as
Section and then State Director and Newsletter Editor for its Michigan
organization in the 1990s. A former college instructor in History and Archaeology
and corporate Quality facilitator, trainer, and data ...
Mark as Played

November 14, 2022 • 106 min
Mary A. Joyce has worked for two major metropolitan area newspapers as an artist, writer, columnist, Sunday magazine editor and feature editor. On the side, she's written magazine articles and four other books. Currently she is editor of the Sky Ships over Cashiers website which features a variety of cutting-edge topics. her website is skyshipsovercashiers.com
Mark as Played

Monday Blast From The PAST!

November 7, 2022 • 102 min
Stephen Bassett is the executive director of Paradigm Research Group (PRG) founded in 1996 to end a government imposed embargo on the truth behind extraterrestrial related phenomena. He has spoken to audiences around the world about the implications of "Disclosure" - the formal confirmation by heads of state of an extraterrestrial presence engaging the human race. He has given over 1200 radio and television interviews and P...
Mark as Played

Christopher showcases the supernatural as a film producer, director and host on the History Channel, Discovery Channel, and Travel Channel. He spent almost ten years on his independent motion picture Montauk Chronicles regarding the alleged Camp Hero experiments which inspired the Stranger Things Netflix show. The film won the “Best Documentary” award at the Philip K Dick international film fe...
Mark as Played

November 4, 2022 • 98 min
Ken Hughes is an emergency manager, writer and tiktocker living in the Pacific Northwest. He received degrees in emergency management and economics from Western Carolina University. Originally from South Florida, he joined the Navy where he served as a Corpsman before becoming a Biomedical Engineering Technician. He's worked in the healthcare setting for multiple years and has also worked as a firefighter and emergency medical ...
Mark as Played

November 1, 2022 • 89 min
Decorated army officer Major Ed Dames tells the shocking true story of his time asoperations and training officer for the Defense Intelligence Agency's top-secret Psychic Intelligence Unit. Together with his PSI Spyteam, Dames used the practice of remote viewing to uncover accurate and verifiable military intelligence by going where no intel operatives on the ground could go -- into the very mind of the enemy.

After retiring fro...
Mark as Played

November 1, 2022 • 21 sec
Decorated army officer Major Ed Dames tells the shocking true story of his time asoperations and training officer for the Defense Intelligence Agency's top-secret Psychic Intelligence Unit. Together with his PSI Spyteam, Dames used the practice of remote viewing to uncover accurate and verifiable military intelligence by going where no intel operatives on the ground could go -- into the very mind of the enemy.

After retiring fro...
Mark as Played