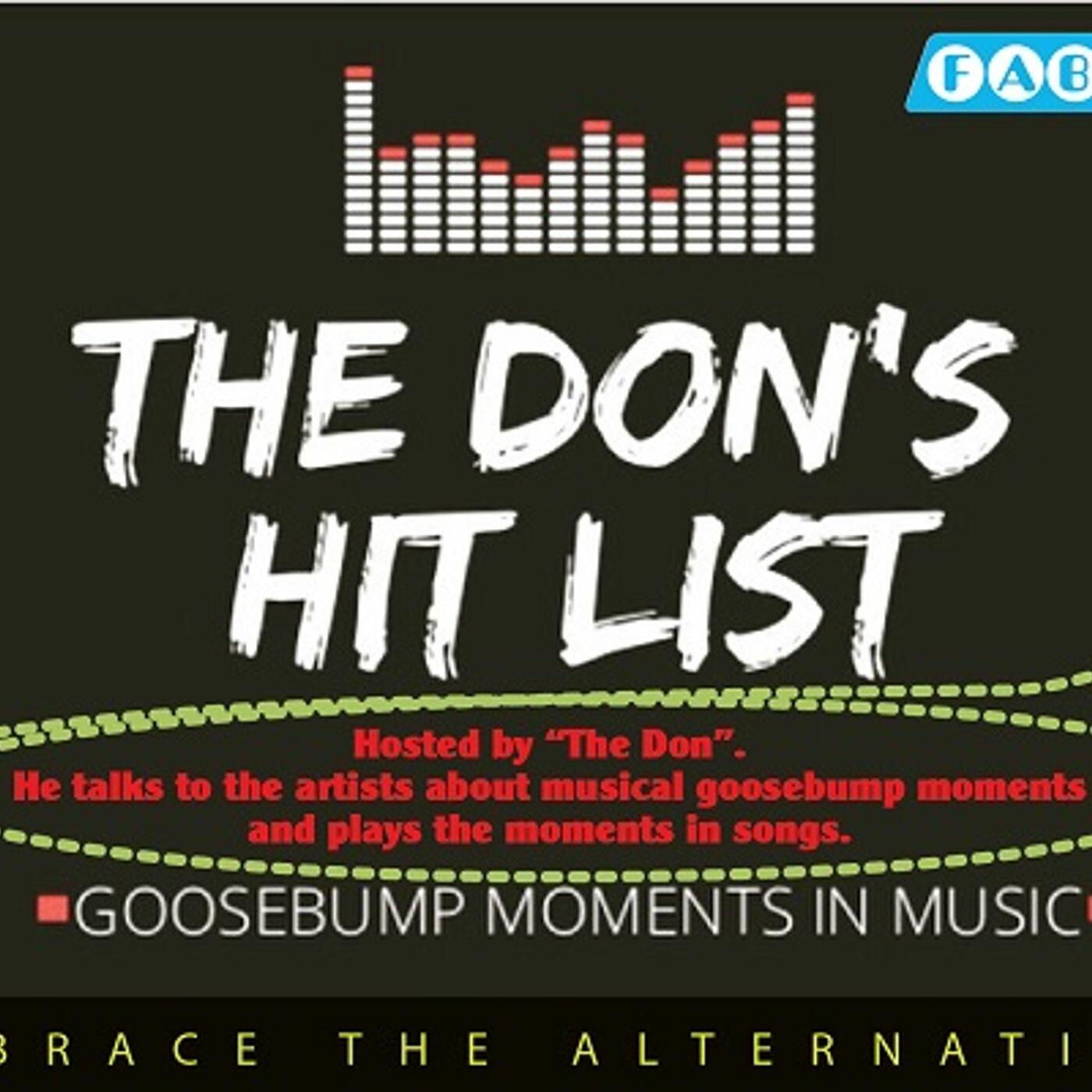 In this unique format, "The Don and Grizz" speaks with the musicians who created the music and discusses the goosebump moments with them. This show is 100% about the music. Musicians love this concept and there is a waiting list of artists waiting to come onto the program.... Show More

The Ted Niceley Sessions: Session 1 on The Don's Hit List
September 27, 2020 • 66 min
LEGENDARY MUSIC PRODUCER TED NICELEY JOINS THE DON’S HIT LIST FOR A SEVEN WEEK SERIES EXAMINING HIS EXTRAORDINARY CAREER FROM MUSICIAN TO PRODUCER
Ted Niceley has worked on some monumental music projects in his career. From local DC favorites The Razz as the bass player, to becoming a part of a national sensation in the Tommy Keene Band as both a bass player and a producer. These foundations and experiences laid the groundwork for the efforts that will go down as one of the greatest recording moments in hardcore history: Fugazi! The thing is, there is SO MUCH more to all of these stories.
Session 1 is where you really get to know where it all began for Ted as a kid:

“My first musical impression was jumping around on my oldest brother’s bed one Saturday morning really early and hearing ‘Blue Moon’ by The Marcels. The next memory I have really did it, considering I was a very young guy was sitting around after dinner on a Friday night and my dad pulling out singles and he started playing them...the piece de resistance was Johnny Cash “Ring of Fire” which still impresses me to this day: The arrangement, notably the mariachi horns. I dug the lyrics even back then. I knew what he was singing about from some weird place which I could not imagine why because I was just six years old.”


During Session 1, Ted shares more stories about growing up in the DC area and how music affected him including being asked by his brother to go with him to see The Beatles. We all learn what led to The Razz and their rise to popularity in the Mid-Atlantic states.
Share
Mark as Played

Chat About The Don's Hit List on FAB Radio International