Ron takes a stab at the most popular genre of his new chosen medium—the True Crime podcast. The tales he unfolds and his interview with a criminal psychologist are positively bone chilling. 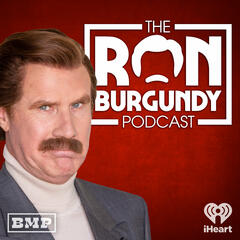